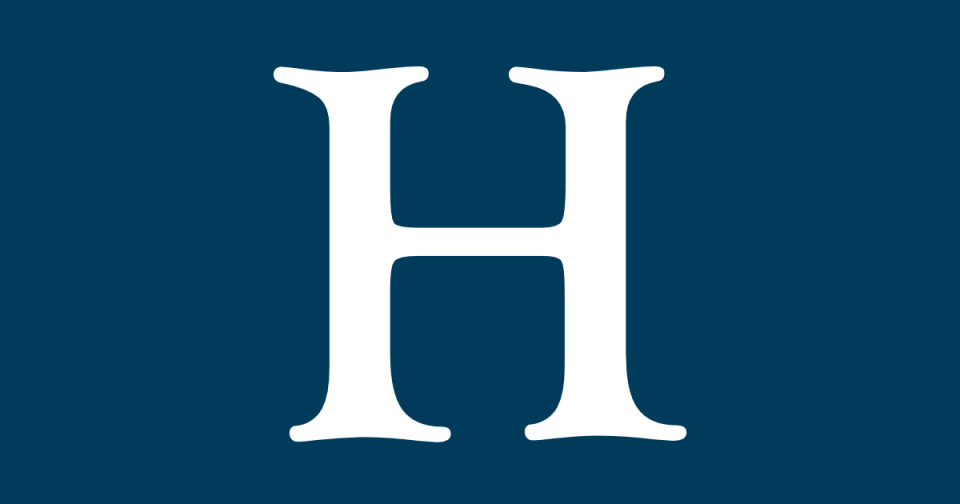 When COVID-19 decisively changed everyone’s plans for the summer, students invariably had to make new ones. Some students took virtual internships, while others took road trips. I took a job at an Amazon warehouse in Alabama, where I packed single items into boxes about 1,000 times a day.

College students, especially GW students, often view Amazon warehouses as Rube Goldberg machines of human suffering. Yet this was not my experience. I worked reasonable hours at reasonable pay: 10 hours a day, four days a week at $15 an hour, in a state where the median wage is $16.73. The temperature inside the warehouse rarely exceeded the mid-70s even when the temperature outside reached 100, and I got to read books while I worked. And a few other aspects of the job didn’t align with the exposés and news reports with dramatic headlines.

Contrary to some stories, our bathroom breaks were not monitored. We were also encouraged to stay hydrated, and management handed out water bottles to this end. I was never reprimanded, warned or even looked at for going to the bathroom or getting water. On the contrary, I was generally encouraged to do so as needed.

Also contrary to some news reports, there were no algorithms that fired people for efficiency or pushed people to injury. My trainer told me on my first day to not worry about the rate I packed boxes. He explained that I had plenty of time to get adjusted to the job, and if management took issue with my rate, they would send packing coaches and send many more warnings before they even gave me a documented write up, and that I probably wasn’t going to get a notification in the first place. He was correct. In my two months there I was never reprimanded for my rate, and I never heard of anyone else being fired for failing to meet a quota. For the most part, if you showed up to work on time you weren’t getting fired. Even when I began to saunter into work with 50 pages of reading material, no one really cared. There were auditors that went around and made sure you were doing everything correctly, safely and made sure you weren’t being super slow, but these were designed to be more helpful than disciplinary.

I also began work late May, just when Amazon rolled back the $17.5/hour and double overtime that started during the pandemic. By then they had figured out a decent policy for navigating COVID-19. Workers were required to wear masks, our temperature was scanned when we entered the building, workstations were socially distanced and regularly disinfected and workers were encouraged to stay home if they felt seek and generally given financial incentive and the time off to do so. This strategy seemed to work for at least my first month and a half there, particularly for a state that was a coronavirus hotspot at that time. Amazon notifies workers when someone who works at the plant contracts COVID-19. I received none of those notifications until about my last three weeks. By the time I left, I had received around nine notifications that people had contracted the virus, although those cases seemed to be getting more frequent when I left. Amazon sends an additional notification to people who were in close contact with people who tested positive, but I received none of those notifications.

I should emphasize one particular part of the job: I never felt Amazon the corporation cared about me or recognized my humanity. Then again, I never thought it was supposed to. It was supposed to pay me, train me to be safe, approve time off and overtime when I requested it and otherwise leave me alone to read and pack boxes. In exchange, I packed boxes in a quality and speed in accordance to their general demand. This was all the recognition as a human being that I needed from Amazon the corporation. The recognition of one’s humanity that almost everyone needs in some form in a job did not come from the corporation, nor should it. It came from fellow employees who treated me and others with politeness and kindness and managers who treated me with respect and tried to learn my name. Contrary to the advertising, I did not feel like family, or, for that matter, an “associate” – a vaguely Orwellian term Amazon uses in place of “employee.” I felt like an employee, a human one, who interacted with other human employees. Although it probably works in their favor, Amazon didn’t design this environment, it just sort of happened as a result of individuals being kind to each other and recognizing their shared humanity.

At any rate, my time working at Amazon was a generally positive experience. I got paid well, worked in a safe and relatively comfortable environment and gathered a deeper understanding for how Amazon delivers its packages. It was not particularly enjoyable work, but it would be the epitome of privilege to say I was suffering or to make the laughable comparison to resistance fighters. My experiences overall starkly contrasted with most of the news stories and exposés would have you believe – probably due to a combination of exaggerated articles and the progress that Amazon has made in improving conditions of its workers.

Sam Swinson, a sophomore majoring in political science, is an opinions writer.

This article appeared in the October 12, 2020 issue of the Hatchet.