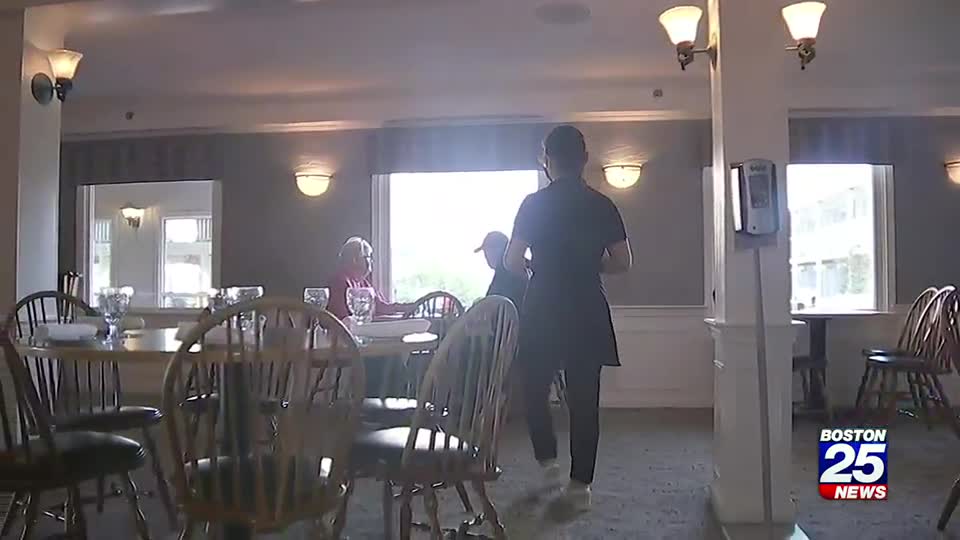 CENTERVILLE, Mass. — “Nope there’s been shortages most of the summer,” said Olive Chase, owner of The Casual Gourmet on Cape Cod.

Simple plastic cups are in high demand on the Cape this summer, one of many products up against a serious supply chain challenge. Tough timing as Chase said everybody on the Cape wants to throw a party right now.

“All at once, everything opened up,” Chase said.

She went from wondering if she would stay in business to more business than ever.

There are a few major issues she and other business owners on the Cape are now facing. One is a serious staffing shortage.

“If 40 people walked in here today I would give them all work, at least on weekends, yes,” Chase said.

Another is the lack of J1 students this summer, but that’s not all.

All of that compounded by a major workforce housing crunch.

Suppliers and supply lines are now stretched to the max, affecting all kinds of products and food.

“Fresh lobster meat went front $17 a pound to $40 a pound, not because there aren’t enough lobsters in the ocean or fisherman to catch them, but because the plants where they are broken down to meat didn’t have enough help and then there weren’t enough trucks to bring it to market,” Chase said.

Life may be getting back to normal for some. But that’s not the case for many business owners battling back.

“Things could not be further than normal right now,” Chase said.

From paddock to plate: futureproofing your supply chain into Asia