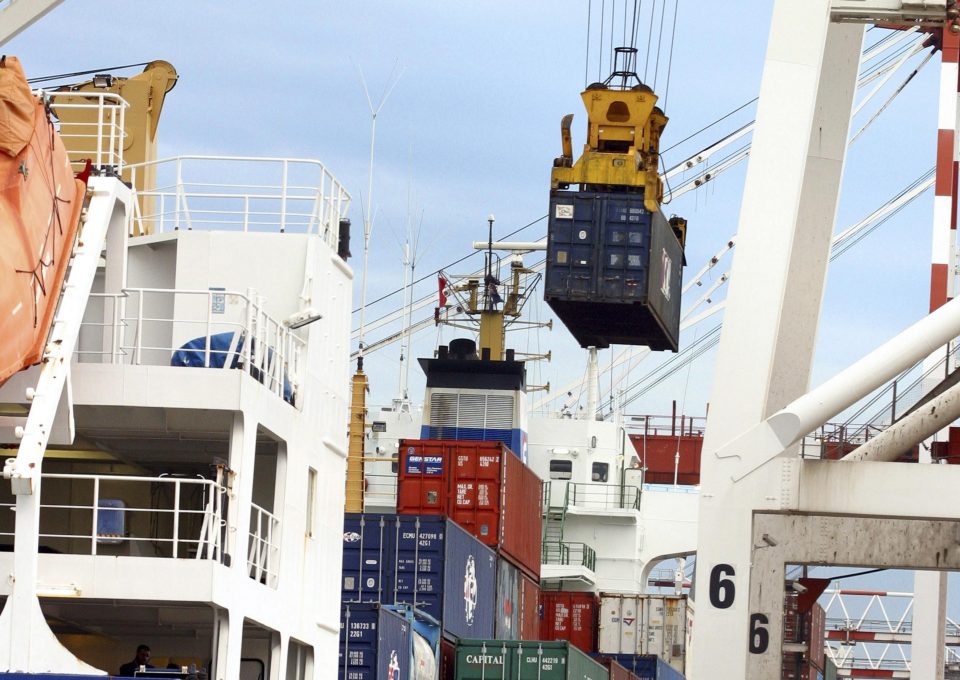 With just 53 days until the new border is put in place, the News Letter has obtained an email sent by a senior HMRC official 12 days ago which sets out the dizzying complexity of how trade will operate across the Irish Sea from January 1.

The detailed four-page email, which was a carefully-considered response to industry concerns about multiple areas of the evolving situation, states that in two years’ time the government will end a £200 million project – the Trader Support Scheme (TSS) – designed to help businesses surmount the new barriers to trade.

In the government press release where Cabinet Office minister Michael Gove announced the TSS, there was no mention of it ending after two years. Secretary of State Brandon Lewis said it would “ensure that businesses of all sizes can have import processes dealt with on their behalf, at no cost”.

An experienced freight industry source told the News Letter that it was “a load of rubbish” to suggest that the TSS will do everything to overcome the hurdles created by the new border. He said that the new arrangements, whereby the vast majority of loads are not checked at any border, was also “a recipe for smuggling”.

The freight industry veteran added: “We are panicking – and we’re really angry.”

Despite government claims that internal UK trade across the Irish Sea will be “unfettered”, the email obtained by the News Letter sets out a host of new processes involving cost and red tape. One jargon-laden paragraph from the email gives a sense of the massive complexity of the new border arrangements.

The official wrote: “In the majority of cases TSS will use CFSP simplified customs procedures to reduce port processing times. The ENS (safety and security) declaration is used to initiate the frontier process and generate the SFD (Simplified Frontier Declaration). Hauliers visit the TSS portal to enter basic load information, TSS auto-generates the ENS and returns the MRN (Movement Reference Number) to the user.

“By enriching this data with information provided during the registration process TSS also generates the SFD and passes this additional MRN back to the user thus enabling them to obtain their GMR (Goods Movement Record).

“The final customs declaration (supplementary declaration) takes place after the goods have arrived and without the haulier needing to fully complete customs processes prior to delivery.”

Referring to the end of the TSS scheme – which is not run by government, but involves tech giant Fujitsu, up to 700 call centre staff, vast US management consultant McKinsey and several haulage companies – the official said bluntly that “TSS will exit the market after a two year period”. They added: “Indeed the goal of TSS should be to leave that market in a better position when it leaves NI than when it started.”

In crude terms, that implies that if the TSS costs £200 million for two years – and even that does not cover all aspects of the new border – then firms, and ultimately consumers, will face an annual bill which could be in the region of £100 million.

The News Letter asked the NIO and HMRC why the government was not open with the public about its plan to end the TSS after two years. We also asked whether, despite overwhelming evidence to the contrary, the NIO continues to claim that “there will be no border in the Irish Sea” and businesses in Northern Ireland.

In response, the government departments said in a joint statement: “We have been consistently clear about our unequivocal commitment to delivering unfettered access for Northern Ireland goods to the UK market. The government is providing extensive support to businesses impacted by the Northern Ireland Protocol, helping to preserve the flow of Northern Ireland trade and ensure compliance.

“The new and unprecedented TSS is part of this, growing capability and capacity. This service is in place initially for two years, at which point it will be reviewed to make sure that support is appropriate for the circumstances at the time.”