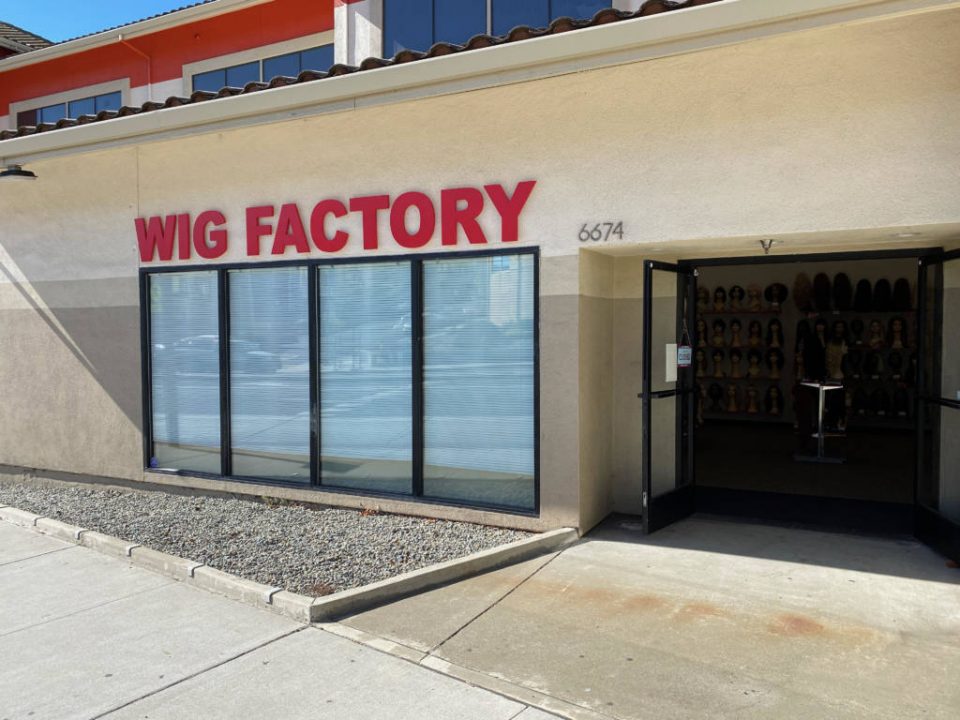 When Doug Choi was a boy and had nobody to watch him, he would spend his summers with his father, James at the Wig Factory, the family business. He would also spend lots of time there around the Halloween season, when the business was at its busiest and any extra pair of hands was welcome.

Two decades later, in 2020, business at the Wig Factory had slowed to a crawl amid the Covid-19 pandemic, forcing Choi’s father, James, to assess the store’s long-term sustainability. When the family learned early this year that the building on Mission near 26th required significant renovations to increase the structure’s protection against earthquakes, they took it as a sign and chose to leave and find less expensive rent.

In late August, the family left their storefront of just over 20 years, and moved to Daly City, where their new rent is about half of what it was in the Mission. Choi, now a 31-year-old with a background in technology and media who had not worked in his father’s store since his youth, also began working full-time on helping his father also set up an online store.

“I saw on the news that a  bunch of businesses have been moving over to e-commerce so we just launched a website,” Choi said, adding that he hopes the online store will bring in more business since people are less likely to walk into the store now.

Choi reports that his father, James, who does not speak English, misses the bustle of the Mission but is happy with the new location. In fact, it’s still on Mission Street, but a few miles down the road at 6674 Mission, at the “top of the hill.” Readers can check out the store’s shiny new website here.

It is yet another business that the Mission has lost in the pandemic. See the full list and other stories here. If you know of any please let us know in comments or send me an email at juancarlos.lara@missionlocal.com

And if you know anything about when these places closed, let us know: El Porvenir, Coffee Mission and Revolution Cafe.

A Disrupted Supply Chain, and What Retailers Can Do as the Holidays Near