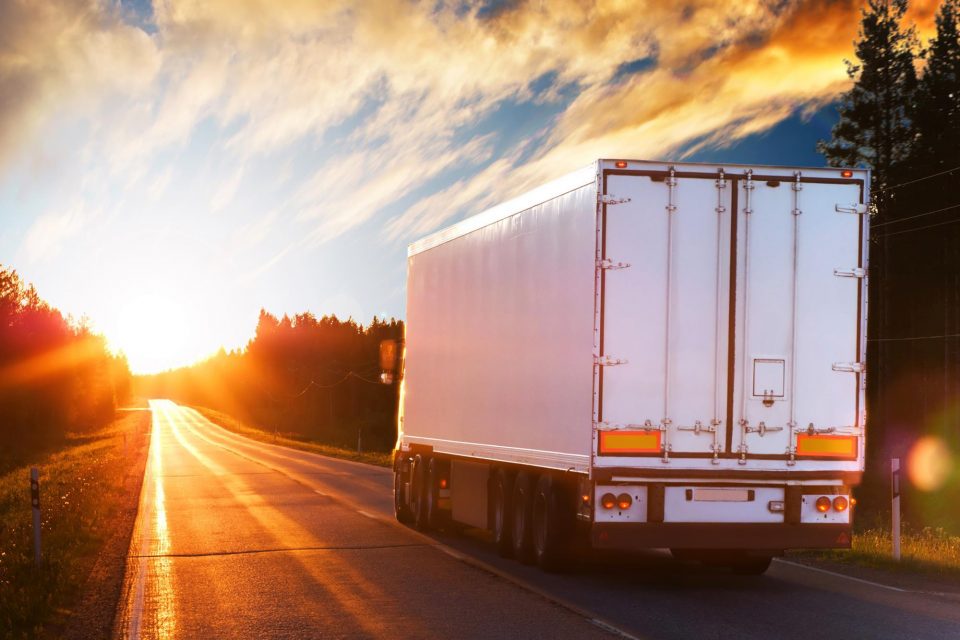 Sir David Attenborough told the BBC as part of its Climate Change – The Facts programme that if we have not taken dramatic action within the next decade “we could face irreversible damage to the natural world and the collapse of our societies”.

Scary stuff – and it’s clear that the way we live our lives is going to have to change. Naturally, the retail sector has a large role to play.

With consumers’ environmental consciousness switched on, they increasingly want to buy ethical and sustainable products and services.

They want to know that the retailers they shop with produce, transport, sell and deliver their products in a responsible way.

Quorn recently became the first large brand to launch carbon labelling on its products, meaning consumers can see the footprint of their food.

The marked difference in public attitude, particularly among younger shoppers, means retailers need to shift their attitude, too – especially if they want to remain relevant in a greener world.

“Quorn recently became the first large brand to launch carbon labelling on its products, meaning consumers can see the footprint of their food”

The trouble retailers and suppliers face is that, right now, consumers also still want their low-cost products delivered super-fast, around the clock.

So, the balance needs to be struck. How can we serve customer demand, but in a greener way? Efficiency in the supply chain is one way.

As we explained in last month’s Retail Voice, ‘Three ways AI will transform delivery’, data will be critical.

Better use of data means delivery vehicles can be filled to a much greater capacity, thus reducing road trips.

Meanwhile, parcels can be allocated and aggregated more intelligently, while delivery routes can be planned in a more logical way – meaning the last mile becomes more efficient and less polluting.

However, retailers can’t do it alone. Nor can carriers, or even suppliers. It is really going to require a true partnership approach.

The businesses that are able to truly deliver their proposition in a more ethical and sustainable way are the ones making moves on a greater scale.

It doesn’t take everyone doing it perfectly, but it does mean everyone making efforts to shoulder the burden and take responsibility for their own footprint.