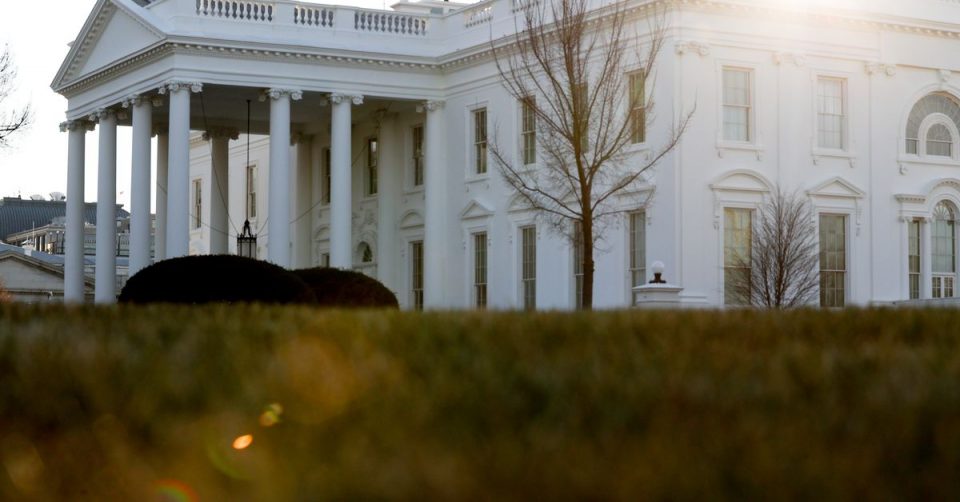 A general view of the sun rising behind the White House in Washington, U.S. January 22, 2021. REUTERS/Jonathan Ernst

WASHINGTON, July 13 (Reuters) – The Biden administration expects supply chain pressures that are fueling higher inflation to abate in the “not-too-distant future,” but cannot say exactly when, a White House official said on Tuesday after June data showed the biggest gain in consumer prices in 13 years.

The official declined to repeat earlier forecasts that inflation would peak in the summer months, citing continued uncertainty about supply chain pressures and the emergence of new COVID-19 variants.

Asked if the bump in prices for certain services reflected any price gouging, the official said, ‘that remains to be seen’, and added that it was an issue worth investigating.

Biden to Review Issues with the Semiconductor Supply Chain