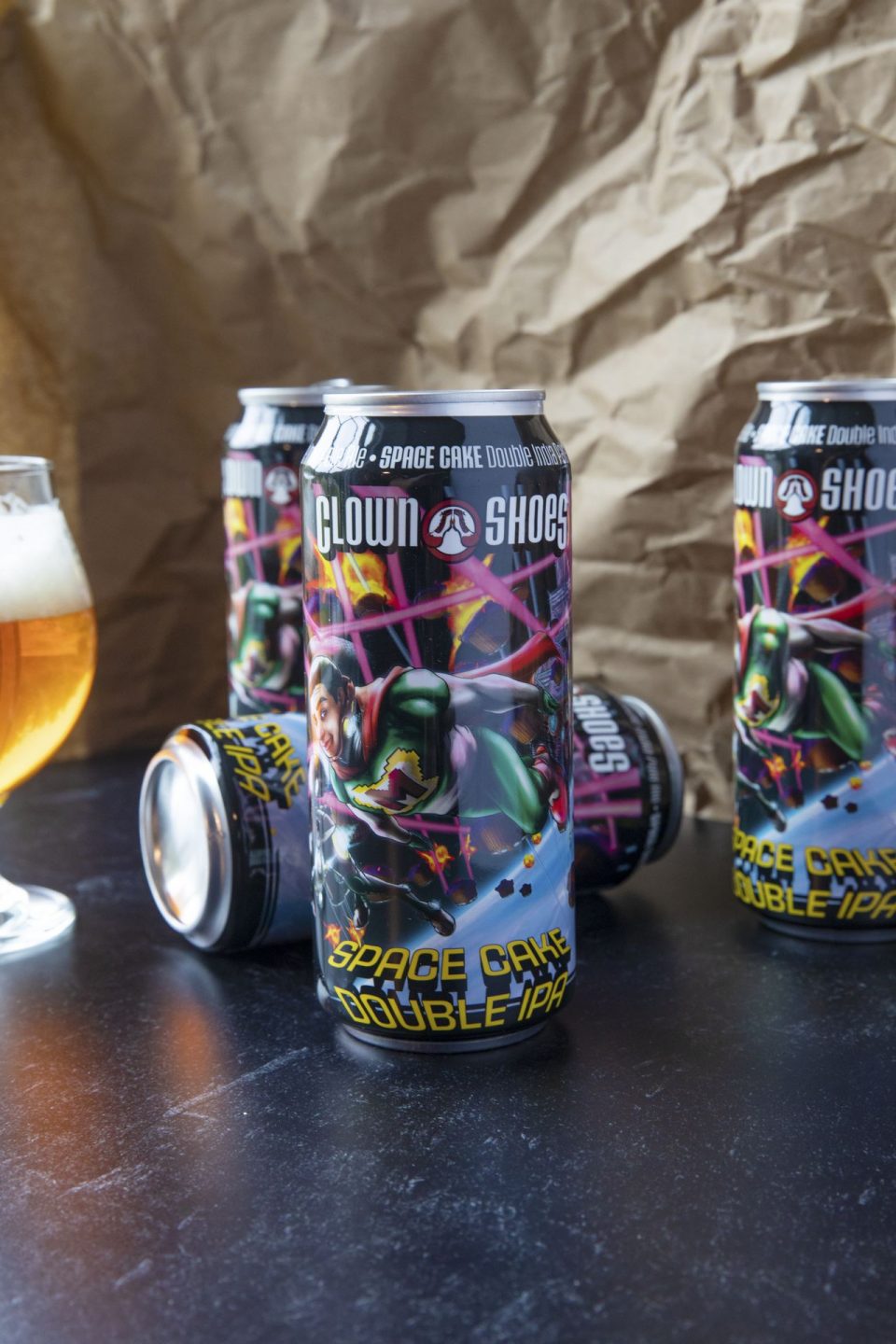 What lies beyond the pandemic? MassForward is MassLive’s series examining the journey of Massachusetts’ businesses through and beyond the coronavirus pandemic.

The coronavirus pandemic hit Clown Shows, a brewery in Boston, as it had done countless others across Massachusetts. Through March and April, the brewery saw revenue plummet by about 50%.

Six months later, though, unlike most breweries, Clown Shoes has seen revenue grow beyond totals before the pandemic.

From June through October, revenue is up 15% from last year. Off premises, sales are up 25%.

“We’ve done that through really growing our presence with core beers,” CEO and founder of Clown Shoes Greg Berman said.

Berman started Clown Shoes in 2009. In 2017, it joined Mass. Bay Brewing Company, makers of Harpoon and UFO. The partnership allowed Clown Shoes to expand its special releases, which the brewery became known for.

The pandemic took Clown Shoes’ strength – limited-edition special releases – and made it a weakness.

Wholesalers balked at the idea of new brews and opted for more stable long-standing brand names that they knew could sell. Rather than continuing down a path that built the brewery, it pivoted to focus on its core brews.

“It was a necessity as we developed a brand that does innovative and special release things. It’s still a part of our DNA moving forward, but it’s really a lot of work to create a ton of beers,” Berman said. “Wholesales became completely unwilling to bring in new beers. So it was a logical progression for us.”

Clown Shoes anticipates cutting its special releases to one or two a month in a more concise and thoughtful strategy. It still sees success in some special releases like “Rainbows Are Real”, which is one of the brewery’s top sellers.

Still, Clown Shoes plans to double down on its core brews like “Space Cake.”

“There was a stretch where people weren’t even bringing products like that in,” Berman said.

More recently though, Berman said, the brewery has seen an acceleration of purchases, much to do with an expanded distribution footprint.

Understanding that on-site sales would take a monumental hit due to Massachusetts COVID-19 regulations, Clown Shoes looked to expand its distribution beyond its normal market. It expanded its reach south and into the midwest into Costco, Wegmans and Kroger.

“We’ve been working on trying to make a transition like this for a while because we’re a heavily special release driven brand,” Berman said. “We’re fortunate that during the pandemic it came together.”

Clown Shoes’ top-selling beer, “Space Cake,” normally would have about 1,400 points of distribution. It currently is closer to 2,000 – a 50% increase. By increasing more points of purchase, the beer has experienced a boost in sales.

Other breweries, like Redemption Rock Brewing Co. and Wormtown Brewery in Worcester, have also expanded their distribution footprint amid the pandemic. Redemption Rock moved east and west of Worcester, while Wormtown expanded into neighboring states Connecticut and Vermont.

Beyond expanding its reach, Clown Shoes also took a “Moneyball” approach regarding the location of its beer in markets.

It wasn’t enough that Clown Show increased its points of distribution. The brewery wanted to capture the best real estate in each story ensuring better placement for beers like “Space Cake.”

“We weren’t [in stores] with as many placements or as good as placements,” Berman said.

Clown Shoes anticipates the growth to continue beyond this year and the pandemic.

“What we’re doing is working,” Berman said. “The key is finding the right places that will actually turn the product and rebuy the product.”

The role of plastics in healthcare | Procurement & Supply Chain