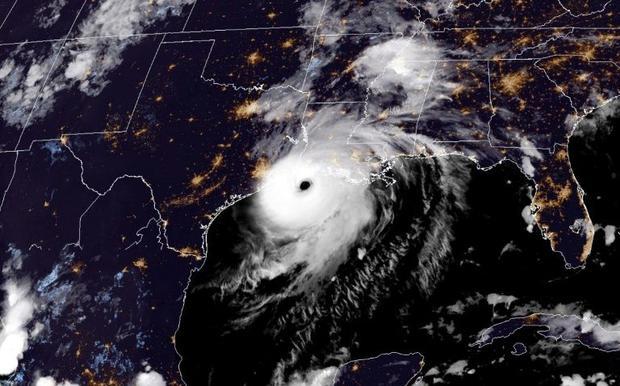 In this week’s Essential Science, we consider hurricanes. While hurricanes are natural phenomena, the path and severity of hurricanes is influenced by different factors. In weighing up some of these, there are other issues to consider such as the predicted ‘bad’ hurricane season that is set to occur and the impact that of COVID-19 on the ability of emergency services to mount an adequate response. 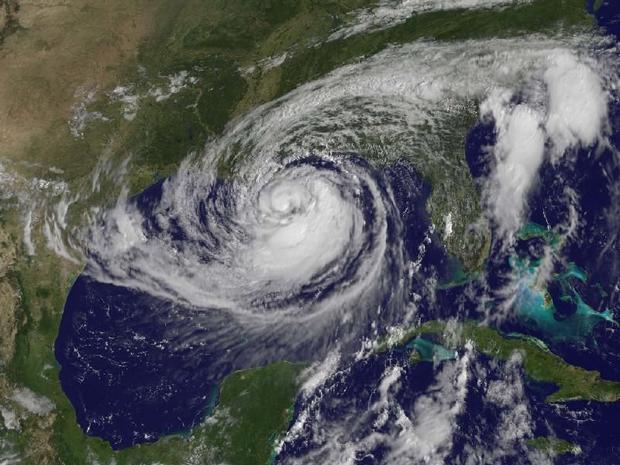 This visible image of Tropical Storm Isaac taken from NOAA’s GOES-13 satellite shows the huge extent of the storm, where the eastern-most clouds lie over the Carolinas and the western-most clouds are brushing east Texas.

The 2020 Atlantic hurricane season is set to be severe and the season has begun early and with intensity. Typically, only two named storms form by early August; 2020 has seen nine such storms emerge. Furthermore, the average season only produces six hurricanes.

For 2020 it is estimated by climatologists there will be between 19 and 25 named storms (defined as weather displaying wind speeds of 39 miles per hour or greater).Of these, between 7 and 11 are expected to morph into hurricanes. A storm becomes a hurricane when sustained winds reach a minimum of 74 miles per hour. The higher number of hurricanes may be linked to climate changes. 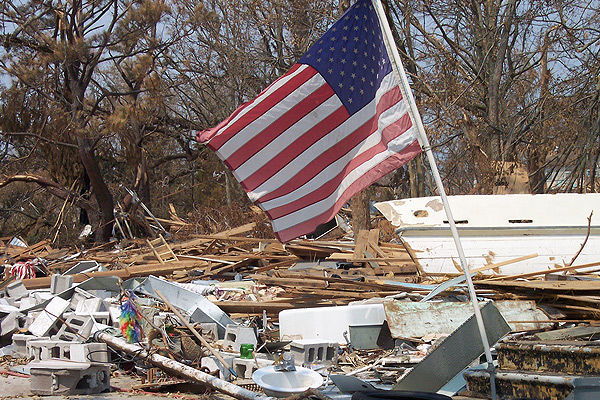 The prediction comes from the U.S. National Oceanic and Atmospheric Administration and it has used the Accumulated Cyclone Energy (ACE) index in order to gain data for the predictive analysis.

Many researchers have formed the view, based on data reviews and modelling, that global warming is significantly increasing the risk of extreme hurricanes. A new research stream has focused on Caribbean. Here scientists from the University of Bristol states that by meeting key climate change goals this could up to halve the likelihood of hurricanes occurring in the Caribbean. 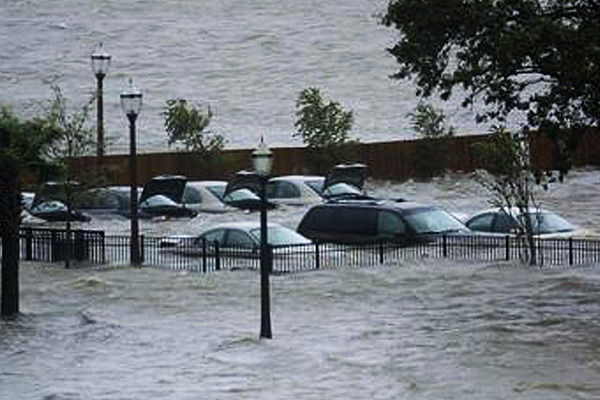 In particular, the analysis finds that extreme hurricane rainfall events in the Caribbean will increase to become five times more likely in a warmer world. Therefore, actions centered on tackling global heating are essential for lowering the hurricane risk (in terms of the number of hurricanes expected in a given year).

The model indicates that in a world where the temperature rises by 2 degrees Celsius an intense hurricane (like 2017’s category 5 Hurricane Maria) will typically occur every 30 years; this period can be doubled to around once every 60 years if the global temperature rise is reduced to 1.5 degrees Celsius. This would require more ambitious climate targets that those contained within the Paris Agreement. 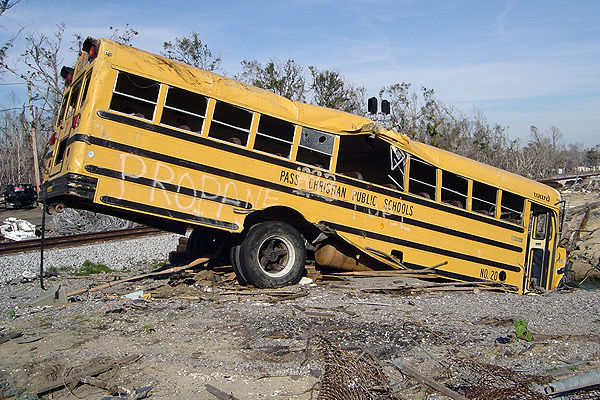 The physics based model is outlined in the journal Environmental Research Letters. The research paper is titled “Extreme hurricane rainfall affecting the Caribbean mitigated by the Paris Agreement goals.”

This tallies with early research that found human-induced climate change increased the amount and intensity of Hurricane Harvey’s unprecedented rainfall. Hurricane Harvey was a devastating Category 4 hurricane that made landfall on Texas and Louisiana in August 2017.

When extreme climate conditions combine with the responses required to help to keep the COVID-19 pandemic in check, the consequences will be more severe than normal. That is unless experts from different backgrounds come together to draw up new and holistic solutions. 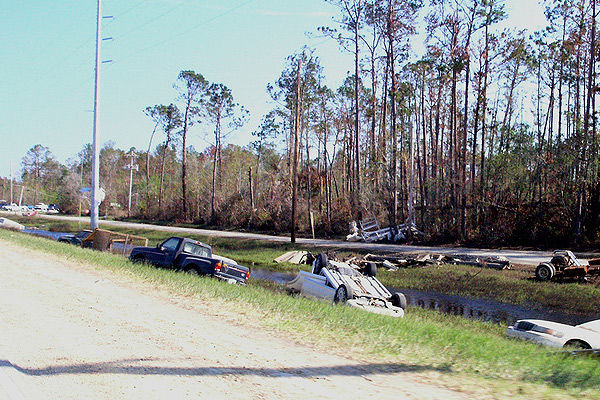 As an example of how bad things might get, the researchers behind the study draw on the example of Hurricane Maria, which occurred in 2017 in Puerto Rico. As the area was suffering from an under-maintained infrastructure, limited budget and aging population, the ability to deal with the hurricane was far more challenging compared with how a more prosperous and developed area might respond. The problem with the COVID-19 impact is that much of the infrastructure for any given state will be tied up with health measures, making the emergency response far more limited than normal.

An approach to how this might be achieved has been outlined in the journal Nature Climate Change. The paper is titled “Understanding and managing connected extreme events.”

Scientists have detailed the compounding hazards fire and rain produced by Hurricane Lane in August 2018. The hurricane proved devastating to the Hawaiian Islands across a four day period. This was to the extent that the event was established as the wettest tropical cyclone ever recorded in the area.

What is remarkable about the period was the hurricane triggering both heavy rainfall and contributing to multiple instances of fire, simultaneously. This is believed to be the first recorded instance of fire and rain occurring through the same natural phenomenon.

There was, however, a human factor. The researchers established that alterations to land-use characteristics exacerbated fire hazard. In turn, both fire and rain factors were affected by the hurricane environment plus local topographic features.

The examination of the hurricane is detailed in the journal Bulletin of the American Meteorological Society. The research paper is titled “Fire and Rain: The Legacy of Hurricane Lane in Hawaiʻi.”

This article is the latest in Digital Journal’s Essential Science series. Each week we consider a topic of interest relating to each of the core fields in science, presenting an important subject in the form of a digestible read. 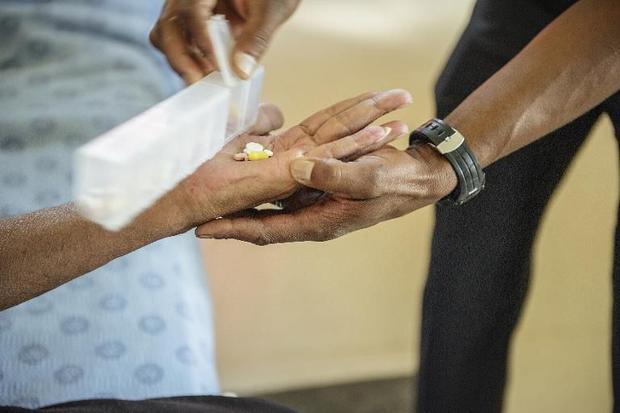 Drug-resistant tuberculosis is a major health challenge across much of Africa, but a new medicine being pioneered in South Africa could be a breakthrough after decades of frustration

Last week’s subject was neglected diseases. Schistosomiasis (or bilharzia) causes significant ill-health effects to millions of people. The disease is caused by a parasitic worm. In the article, the latest research was discussed and assessed.

The week before we looked at the appearance of dazzlingly geometric storm patterns on Jupiter’s south pole. While these strange weather patterns have confounded scientists for decades, a newly proposed answer has been put forwards for the climatic mysteries of the super-sized planet.