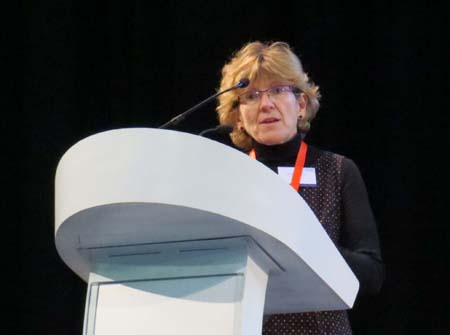 Two officials, one working on service delivery and the other on policy making, have received honours in the Queen’s Birthday Honours list, published on 9 October. 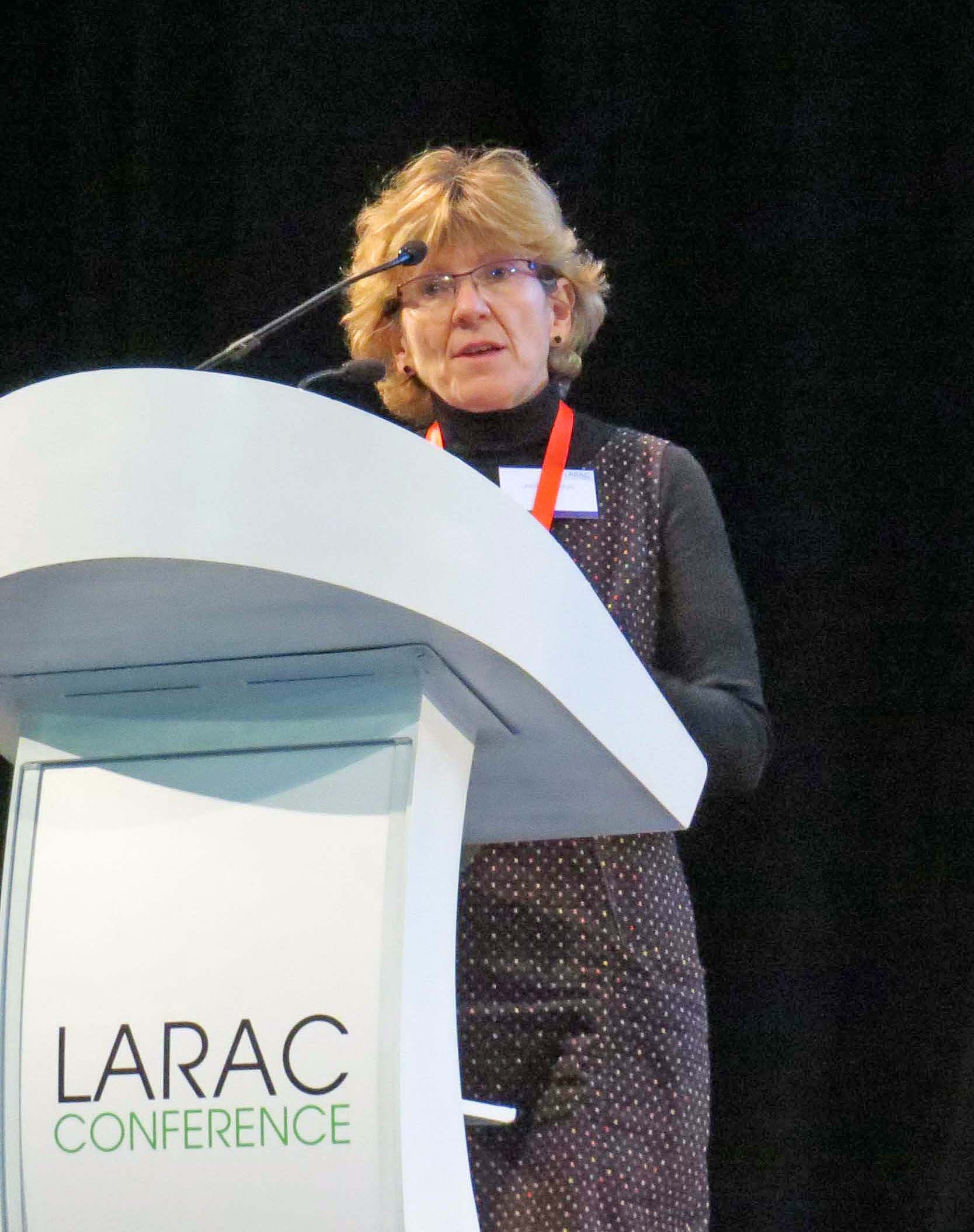 Linda Crichton, who has received an MBE in the 2020 Queen’s Birthday Honours

Mrs Crichton’s close involvement with local authority recycling came when she joined WRAP in 2004 from environmental consultancy Enviros, where she had specialised in waste and recycling projects and research. She held various positions at WRAP, with responsibilities covering collections, recycling and material quality, the national behaviour change campaign Recycle Now and the local authority support programme.

In January 2018 Mrs Crichton joined the resources and waste team at Defra to lead the reform of the UK packaging producer responsibility regime (see letsrecycle.com story) which is ongoing.

Peter Maddox, WRAP’s director, said: “I am delighted to see that Linda’s valuable contribution over many years of service in the waste and recycling sector has been recognised with this award, which is richly deserved.

“She led WRAP’s work to put consistency in recycling collections on the agenda, which has had a significant impact and in turn will lead to increased recycling, ease for residents and associated environmental benefits.”

Nigel Wheeler received the award, which honours meritorious civil or military service, for services to waste collection and recycling during Covid-19.

He joined the authority in 1999 and his current role includes a wide range of frontline services such as waste management and recycling, street cleansing, facilities cleaning and parks, highways maintenance and management.