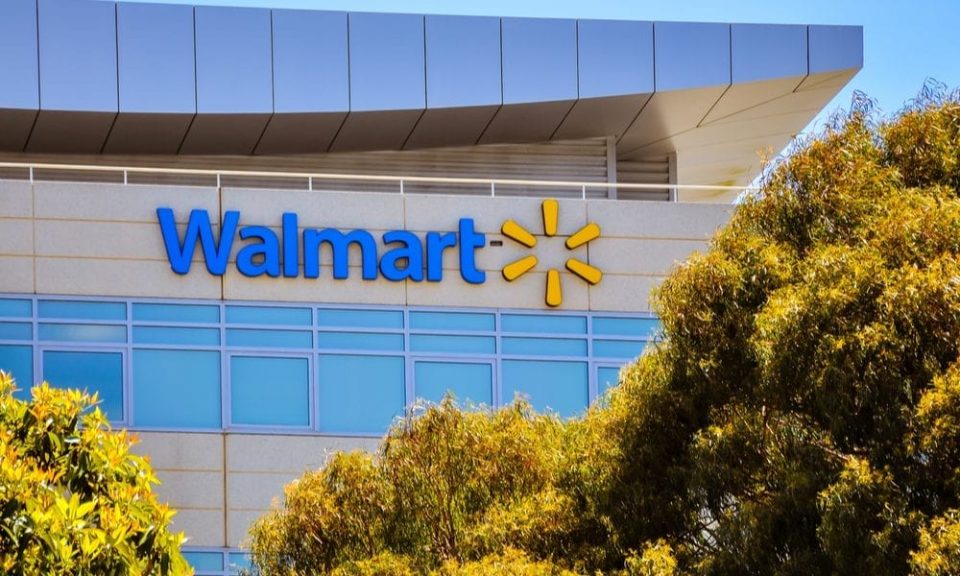 Walmart has reduced its workforce by laying off hundreds in its logistics, real estate and retail location planning divisions as it simplifies its business and reduces its expenses, Bloomberg reported, citing unnamed sources.

However, the retailer has reported consistently rising sales, and could be among the couple of large, well-performing companies amid the pandemic, the report noted.

Some of the impacted workers were told via a Zoom call and others were notified in person, according to unnamed sources. Workers who lose their positions will reportedly be paid up to the end of January, which is when the retailer’s fiscal year-end concludes and yearly bonuses are distributed.

“We are continuing on our journey to create an omnichannel organization within our Walmart U.S. business, and we’re making some additional changes this week,” Jami Lamontagne, a spokesperson for Walmart, said in a statement to PYMNTS. “Our customers want to have a seamless experience whether they’re shopping in our stores, using our app or shopping online.

“Our goal is to deliver that experience while increasing innovation, speed and productivity,” she continued. “We will share additional information after we’ve completed our communication with associates.”

In separate news, Walmart will reportedly open a minimum of six more health clinics in the greater Atlanta vicinity by the end of 2020. Four such clinics currently exist: one in Arkansas and three in Georgia. The retailer is also said to be looking at opening clinics in the Jacksonville area and will open two clinics in Chicago.

In other news, it was announced that Sam’s Club and Walmart Inc. would require shoppers to wear masks beginning July 20. Aside from front door signs announcing the policy, Walmart said a trained “health ambassador” will be positioned at entrances to offer education about the new rule.

Walmart joined other retailers such as Starbucks, Best Buy and Costco, who have all announced that they will require shoppers to wear masks to safeguard workers and patrons.

About: It’s almost go time for the holiday shopping season, and nearly 90% of U.S. consumers plan to make at least some of their purchases online — 13% more than did in 2020. The 2021 Holiday Shopping Outlook, PYMNTS surveyed more than 3,600 consumers to learn what is driving online sales this holiday season and the impact of product availability and personalized rewards on merchant preference.

eBay : 7 Questions with T.A. Ewart of The Value Comics