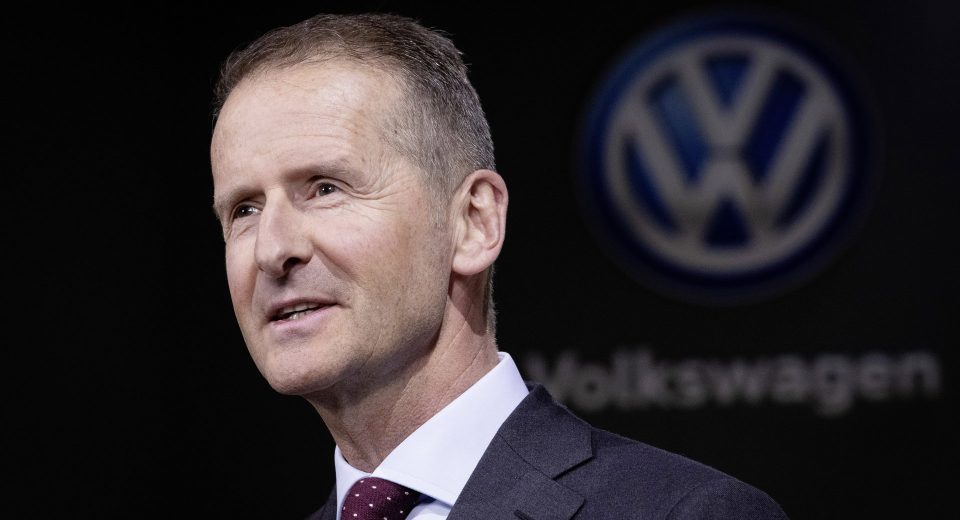 VW has pushed back its decision on a new factory in Turkey until the end of the year, despite it being in its economic interests, chairman Herbert Diess said on LinkedIn.

“As long as people are being killed, we are not laying the foundation stone next to a battlefield,” Diess said, referring to Turkey’s ongoing military operations in Syria. He added that VW shares the assessment of the German government and the EU on the military conflict in the region.

The new factory in Turkey was planned to produce the next generation of VW Passat and Skoda Superb models, with production launch originally scheduled for 2022. The new factory will have an annual capacity of 300,000 vehicles.

Since VW first announced the delay of their final decision on the factory, many countries have reportedly approached the car maker, including Greece, Bulgaria, Romania and Serbia, to express their interest.

In addition, VW’s powerful labor unions appear determined to block any plan to build the $1.4 billion factory in Turkey, at least until the country puts a stop to its military offensive in northern Syria.

“With its large market and good industrial base, Turkey is a very suitable production location for us,” Diess added. “However, we are convinced that if businesses think that international law and human rights are the sole responsibility of governments, the market economy loses its ethical foundation.”

“The purpose of building an automobile plant is not to secure the existence of a government. But it secures the existence of thousands of people. A safe workplace under fair conditions. An income that enables your children to get a good education and to have a brighter future. These people rightly expect that their hopes will not become the plaything of political action.”