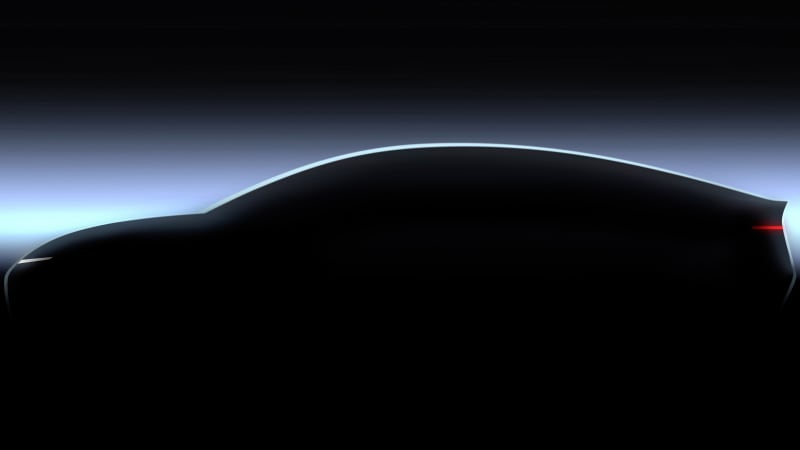 Volkswagen has announced that its upcoming flagship electric car, which is code-named Project Trinity, will be built in a new factory near VW’s hometown of Wolfsburg, Germany. The company is investing approximately $2.1 billion to build the facility close to its main plant.

Building a new factory is a massive — and massively expensive — project, but Volkswagen explained it ultimately makes sense. Executives examined a number of different options, including manufacturing the Trinity in the historic Wolfsburg plant, but taking that route would have required disrupting production of the models currently built there, such as the Tiguan and the Golf. Besides, the Trinity’s production process sounds like it will be drastically different than the Golf’s; Volkswagen hopes to build the car in about 10 hours, which is a relatively short amount of time, by offering fewer variants, using fewer components, and incorporating a high level of automation on the assembly line.

Details about Project Trinity are beginning to trickle out. An outline of the car (pictured above) shows that it wears a fastback-like roof line, though we can’t tell if its ground clearance is closer to a sedan’s or to a crossover’s. It will be entirely electric, it will offer a maximum driving range of about 434 miles on the European testing cycle, and it will be built on a new platform called the Scalable Systems Platform (SSP). Volkswagen expects its various brands will build over 40 million cars on this architecture, so the list of models riding on it will be long.

Software will play a major role in shaping Trinity. The platform will be compatible with Level 4 autonomous driving technology, meaning a system that allows a car to truly drive itself, and buyers will have the option of turning select features on and off as-needed. “The cars will have virtually everything on board, and customers will be able to activate desired functions on-demand at any time via the digital ecosystem in the car,” the company explained. This business model will allow Volkswagen to continue making money throughout the car’s lifecycle.

Volkswagen expects to begin building the new factory in spring 2023. The first cars are scheduled to roll off the assembly line in 2026.

Samsung’s only China TV factory to halt production by November