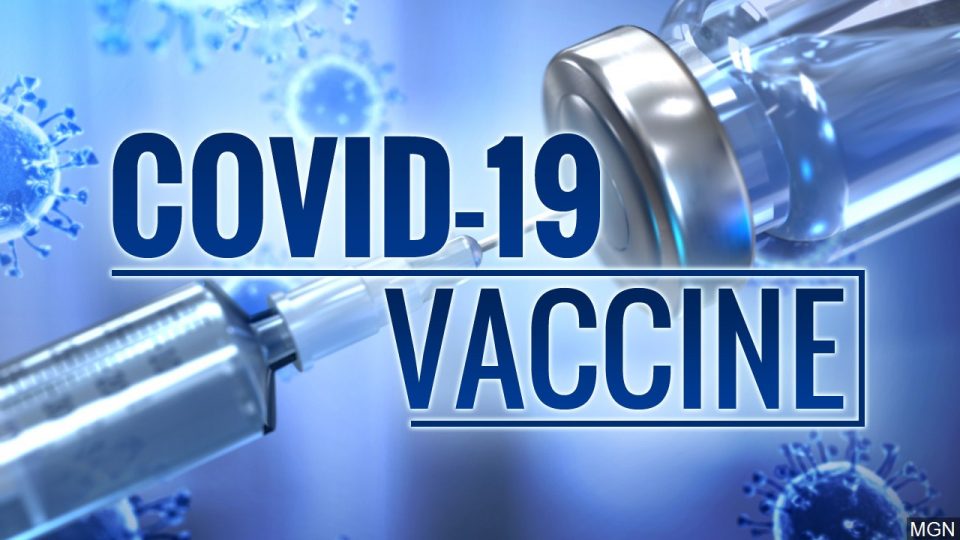 TAZEWELL COUNTY, Va. (WVVA) – The COVID-19 vaccine allotment for the Cumberland Plateau Health District is being reduced by two-thirds. That health district serves Tazewell County and three other counties in Southwest Virginia.

“We were probably looking at well over 3,000 vaccines, easily, per week that we had potential to provide to our community,” Dr. Karen Shelton, Cumberland Plateau Health District Acting Director, said.

But now, the new population-based distribution plan is taking two out of three doses away.

“We have a total of 1,000 vaccines coming to the Cumberland Plateau area, and that is for all community partners, not just the health department,” Dr. Shelton said. “That includes our hospitals, our pharmacies, our health care providers and our local health departments.”

The Commonwealth initially took a “you get what you can give” approach… meaning the health districts received as many doses as they could administer because the entire state was not prepared to administer the vaccine when the shots were first available. But now, demand is greater than supply, prompting the Commonwealth to shift to the population-based strategy…

“Which probably is most fair for the whole Commonwealth, in general,” Dr. Shelton said. “Although, we know population-based strategies do not work well in rural communities in Southwest Virginia because we have a relatively smaller population than the rest of the state.”

Because Virginia is only receiving 100,000 doses per week, with no increase in sight, Dr. Shelton said the Cumberland Plateau District cannot currently accommodate the expansion of Phase 1B… meaning 16 to 64 year old’s with underlying health conditions are not eligible to make appointments right now. Also, the Cumberland Plateau District cannot move on to the next three groups of essential workers in Phase 1B: grocers, farmers and manufacturers.

Dr. Shelton said once vaccine supply to the district increases, it’s already prepared to begin vaccinating that next group.

But, people 65 and older are encouraged to continue making appointments by calling the local health department or community partner. All January appointments are filled, but Dr. Shelton said people will be put on a waiting list for February.