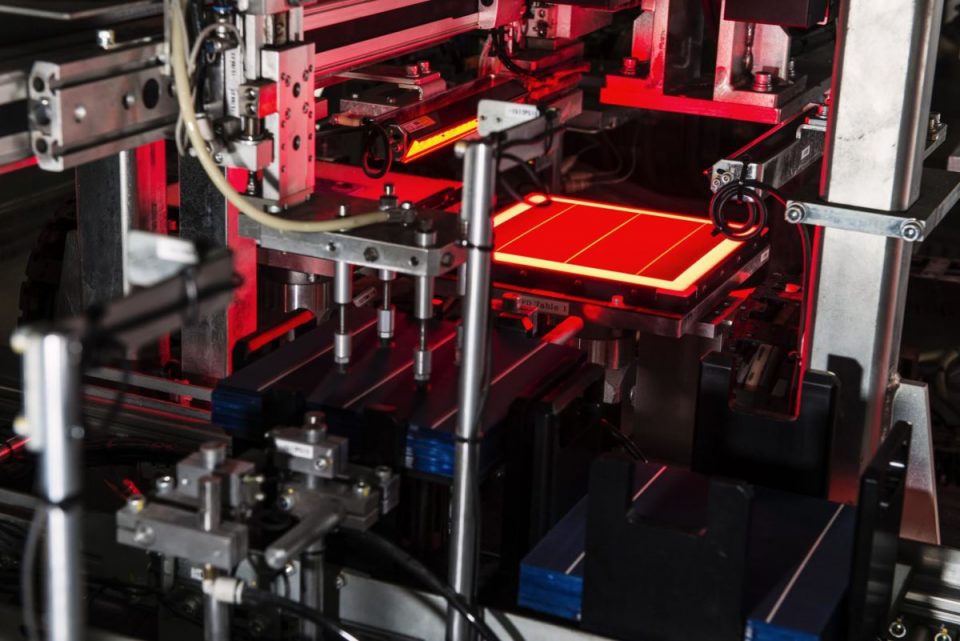 The solar EPC contractor—which already has a module production facility close to Kolkata with a capacity of 1.2 GW per annum—will set up a wafer, cell, and module manufacturing facility in Tamil Nadu. The new factory will come up over a period of five years. 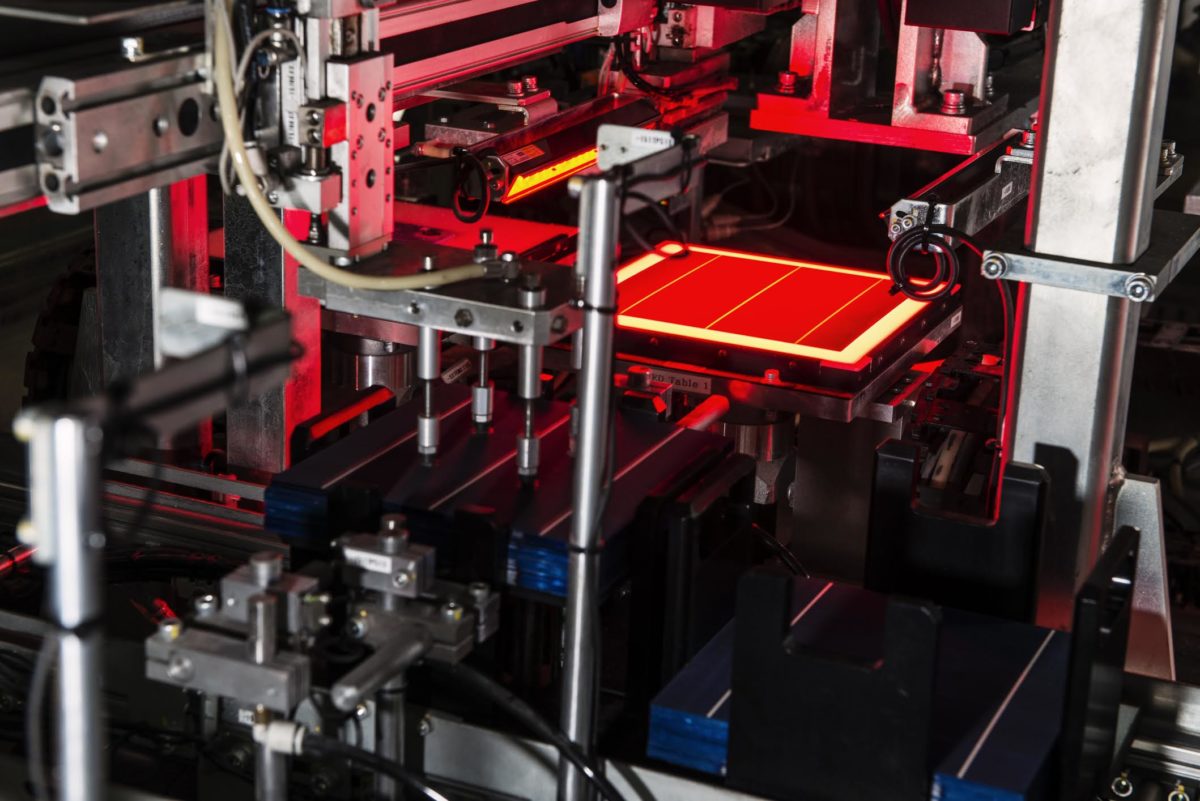 Kolkata based Vikram Solar has signed a Memorandum of Understanding with the Government of Tamil Nadu to set up a 3 GW of the solar manufacturing facility in the state.

The company announced that wafer, cell, and module manufacturing setup would come up over five years.

The developer will invest INR15 billion to INR20 billion to set up the new production facility. The plant will initially have 2 GW of annual manufacturing capacity. However, the Renew Power factory’s location is yet to be finalized, as the company is still in talks with some state authorities.

India currently imports close to 80% of solar cells and modules from China. While it has emerged as the third-largest solar market, installing large capacities in the country will require indigenous manufacturing to be boosted.

To strengthen domestic manufacturing, “the Government of India is committed to providing handholding and security to Indian manufacturing companies – providing long-term investment security policies. It plans to impose 20% basic customs duty on solar components to be able to provide a springboard to the domestic manufacturing sector in renewable energy,” said Anurag Thakur, India’s minister of State for Finance and Corporate Affairs, while speaking at an event about AatmaNirbhar Bharat-Renewable Energy Manufacturing organized by Confederation of Indian Industry (CII). 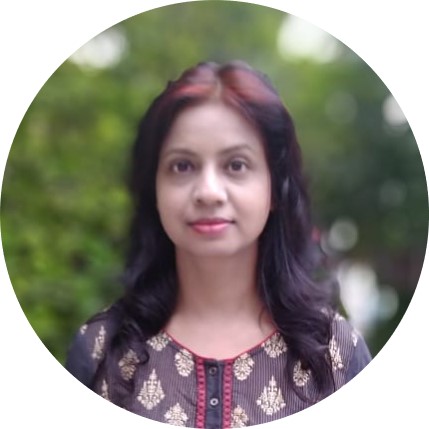 Based in New Delhi, Uma reports on the latest PV market trends and projects in India. After gaining an MSc Physics (Electronics) and an MBA, she has gone on to accrue over a decade of experience in technology journalism.

Power went out for 1 hour at a Micron memory factory will DRAM prices go up?