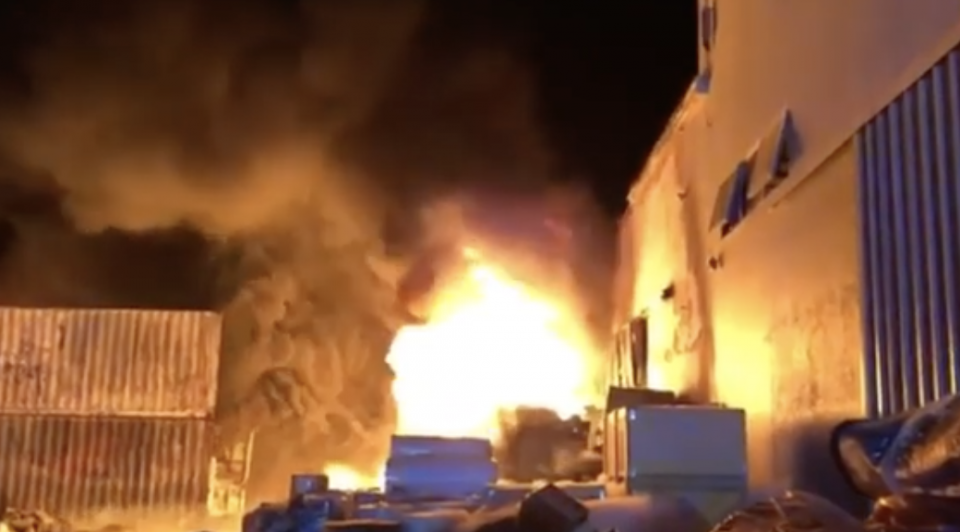 A massive fire erupted at a factory in Umm Al Quwain earlier this evening and the civil defence team is currently at the site to put out the blaze.

“The civil defence team has evacuated the entire area, and cordoned off the site to prevent flames from spreading to nearby factories and workshops,” sources said.

“With the fire still ongoing, people are requested to stay at a safe spot and avoid crowding at the site so that defence teams could put out the blaze as soon as possible,” they added.

An investigation will be conducted to determine the cause of the fire.

Northern Sea Route a key Russian advantage in the Arctic