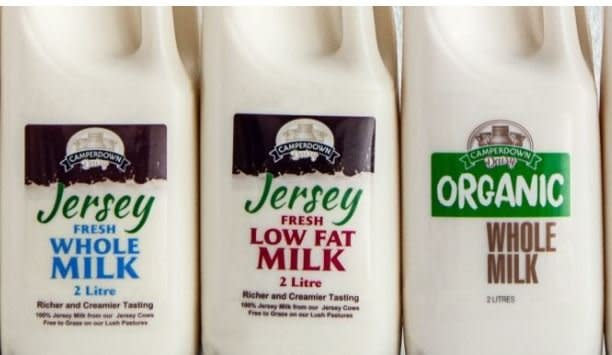 The company is building a new processing plant for fresh and nutritional products about 2 km from its existing factory.

The plant should be capable of producing 400,000 to 600,000 tins of infant formula annually for the Australian market.

The board of the company announced the share offer on Monday, January 11, which follows a similar share purchase plan offered to investors in December.

The closing date for the offer is February 10.

Last year the company, which owns five dairy farms, announced it intended to become one of the few producers of organic A2 milk and the company is seeking to transform its farms into organic certified suppliers.

It intends to have all farms complete the process by the end of this year.

The company recorded a net loss before income tax of $75 million for the last financial year.

The result was impacted by the write-down of goodwill in the acquisition of Camperdown Dairy for $3 million.

The company sells its products under the Camperdown, Jonesy and Ecklin South labels.

Chairman Martin Bryant told a meeting last year the company was seeking a partnership with a distributor into the Asian market to open the way for organic infant formula.

Negotiations with a “significant supplier” were suspended last year due to COVID-19.