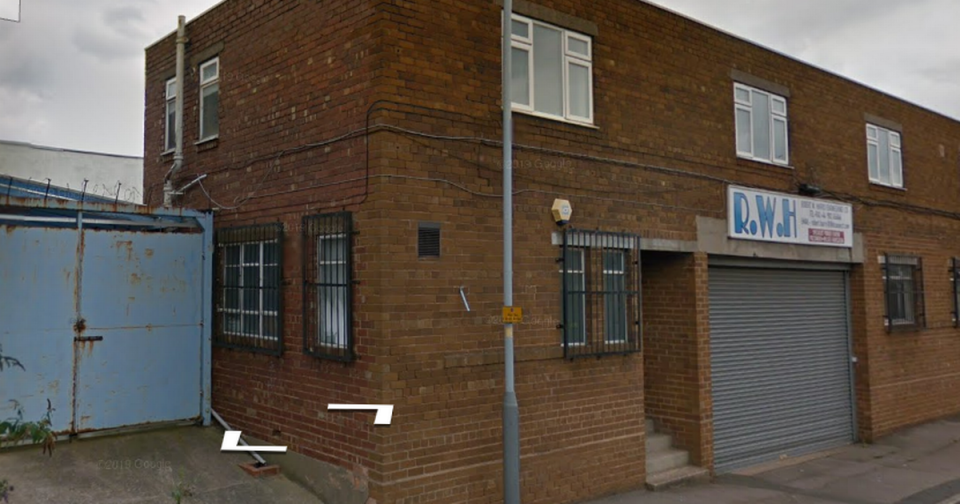 An old engineering building in Wolverhampton that has been targeted by vandals is set to be converted into a new apartment block.

The former Robert W. Harris factory in Navigation Street, off Bilston Road just outside the city centre, was closed in 2014 when the company relocated to Birmingham New Road.

Since then the two-storey building has remained empty and been subjected to break-ins and acts of vandalism. 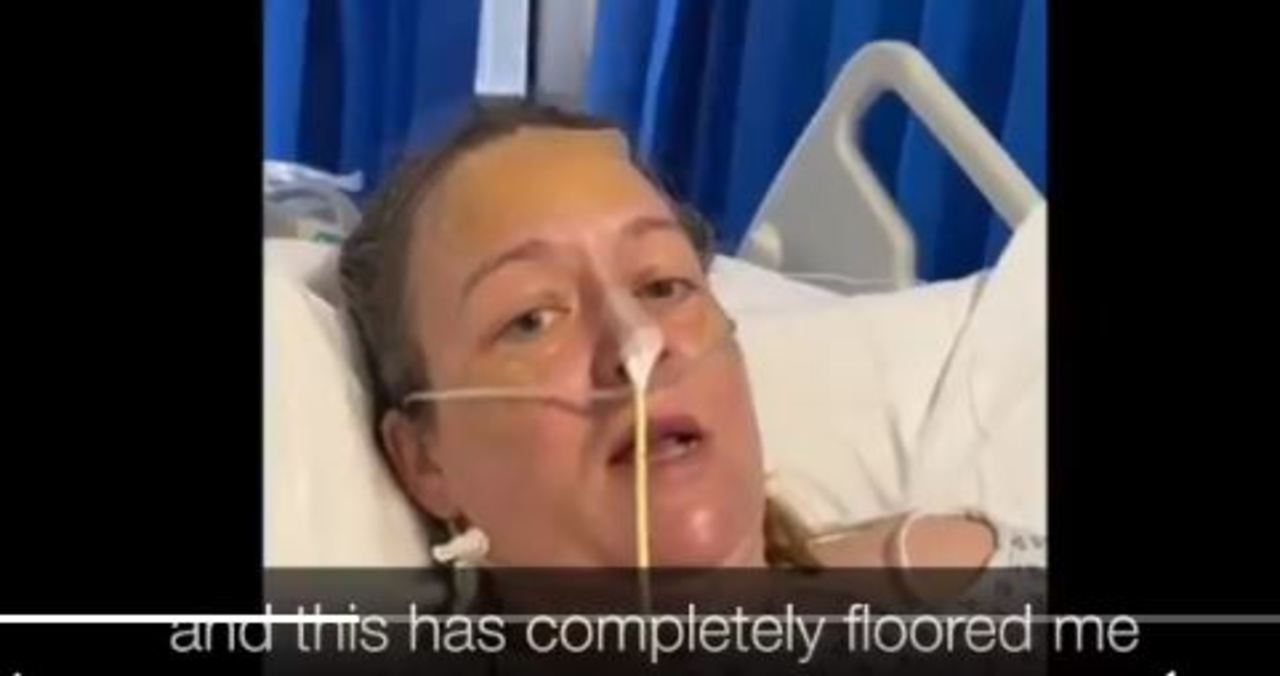 The video will auto-play soon8Cancel

Mr Jatinder Kumar, who bought the property in December 2014, has now applied to the council to turn the premises into four new residential flats.

A planning statement from consultants Pegasus Group that was submitted with the plans said: “There have been attempts to let the property out, but this has proved unsuccessful and the building has remained vacant. Since then, it has been subject to break-ins and vandalism.

“Due to this, in June 2017 Mr Kumar blocked up the large roller shutter on the front and some of the fenestrations around the property.

“He also inserted partition walls on the ground floor and stud walls on the first floor that reflect the layout of the apartments.

“The proposed development will deliver four high-quality residential flats through the conversion of existing floorspace and minor external alterations, allowing for the regeneration of a brownfield site in a sustainable location,” added the report.

Neighbouring properties include Self Drive commercial vehicle hire, Leabrook Motor Services and Griffin Autos car garage, which is owned by Mr Kumar. Opposite the building are semi-detached houses. The Royal Metro stop is also nearby.

The plans include allowance for a bin/recycling storage area in the existing yard area at the rear of the building, although no off-road parking is proposed.

“This development will cater towards the more affordable end of the housing market that would appeal to professionals and couples,” added the report.

Wolverhampton Council’s planning committee will discuss the application in the near future.