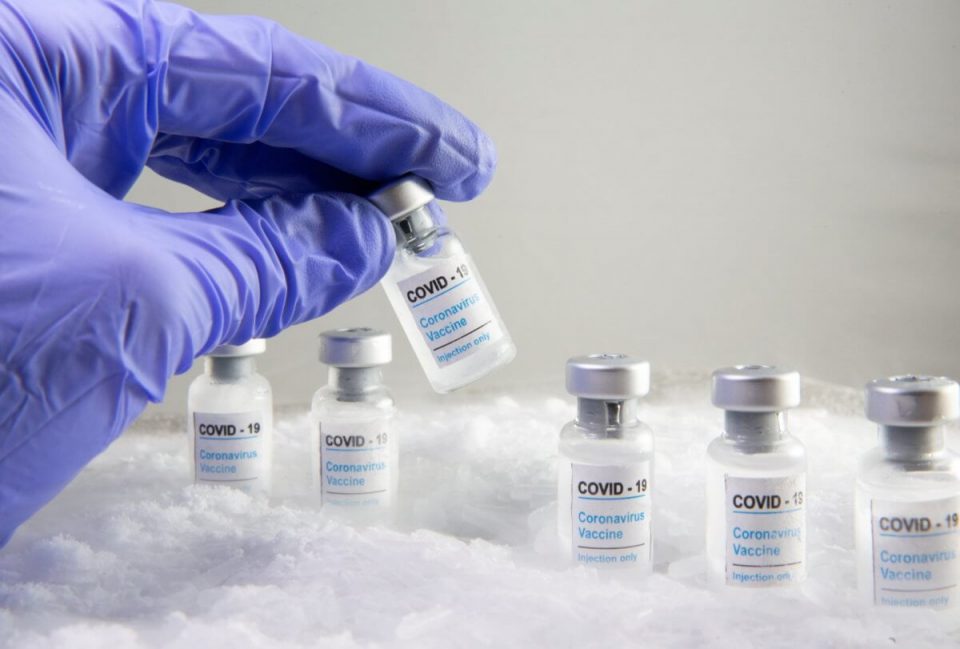 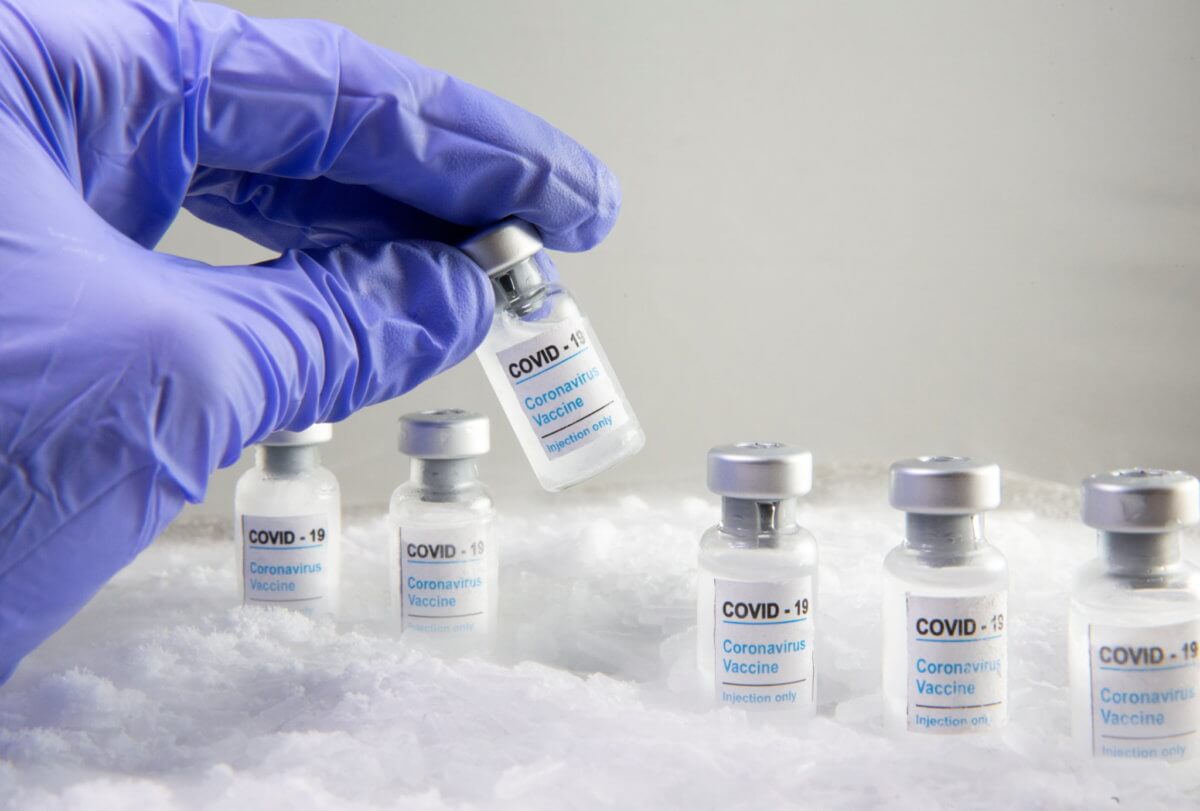 Mutating forms of the COVID-19 virus has Governor Andrew Cuomo vexing over vaccine supply chain issues as international flights continue to make the state uneasy despite the inauguration of President Joe Biden.

Calling on healthcare workers to lead the charge in accepting the vaccine as about 1.3 million have gone without the shot representing 21% of eligible essential workers, Cuomo said. But the bigger scope of the issue is allocations from the federal government which he believes needs expediting before foreign mutations become the norm.

The good news, according to Cuomo, is that New York is not seeing an increased infection rate.

According to the state, a number of cases of the strain originating in the United Kingdom have been found in New York, while those found in Brazil and South Africa remain undiscovered by New York labs.

“I understand there are 1,000s of people over 65, who can’t get a vaccine. I get dozens of calls every day from people who are 70, 80, 90 years old who say, I try calling all day long, I try on the internet all day long, my daughter tries all day long, my son tries all day long; We can’t find an appointment to get a vaccine,” Cuomo said. “CDC casually mentions that the UK strain can take over by March, in which case you’ll see our infection rate go [upward]. And then you’ll say, why didn’t we vaccinate the nurses and doctors.”

As the nation surpasses 400,000 deaths from COVID-19 in total, New York’s statewide positivity remains at 6.8% and 185 people died yesterday as a result of the virus, Cuomo reported.