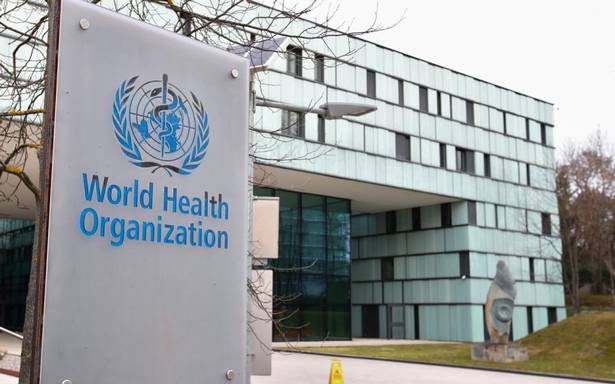 Widespread distribution of an approved Covid-19 vaccine is not likely to begin before mid-2021 according to the World Health Organization.

WHO chief scientist Dr Soumya Swaminathan told a press briefing on Friday that though the health agency is optimistic about Covid-19 vaccine development, realistically, vaccine distribution may not begin until mid-2021.

“So realistically speaking, probably the second half, the middle of 2021 – maybe the second quarter, the third quarter of 2021 – is when we can start seeing doses actually flowing into countries so that they can start to immunize their populations,” Swaminathan said.

“We expect results from some of the candidates, which are already in Phase 3

trials, to come by the end of the year or beginning of next year, following which they’ll have to be scaling of manufacturing to produce the hundreds of millions of doses that are going to be needed. In fact, the world is going to need billions of doses, and that is going to take time to manufacture. So we have to be optimistic and realistic at the same time,” she said.

The WHO chief scientist further stated that any vaccine that is approved will have to go through thorough trials before approval.

“No vaccine is going to be mass deployed before the regulators and confident and the governments are confident that the vaccines have met a minimum standard of efficacy and safety,” she said.

According to the health agency, countries will have to prioritize high-risk groups for vaccination at the beginning as productions scale up.

“We are not going to have enough for the world right at the beginning. There will have to be prioritization of groups within countries,” Swaminathan said.