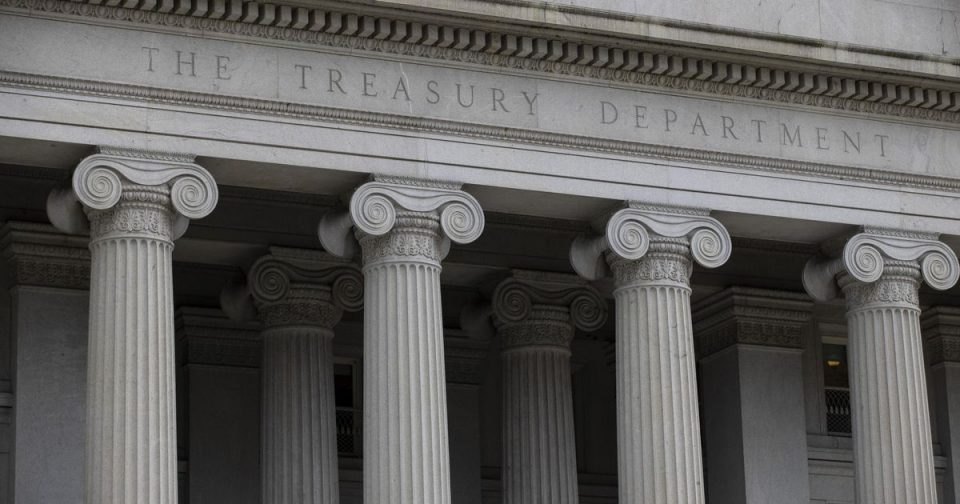 The US Treasury Department announced Thursday it’s sanctioning four individuals for attempting to interfere with US elections on behalf of Russia. Three of the people who were sanctioned work for the “Russian troll factory known as the Internet Research Agency (IRA),” according to the Treasury Department.

Artem Lifshits, Anton Andreyev, and Darya Aslanova are the three Russian nationals named in the Treasury’s sanctions “for having acted or purported to act for or on behalf of, directly or indirectly, the IRA.” The sanctions also include Andrii Derkach, a member of Ukraine’s parliament who the Treasury says is a Russian agent attempting to plant falsified stories in the US media to undermine the campaign of Democratic presidential nominee Joe Biden.

Stay in the know. Get the latest tech stories from CNET News every weekday.

“Derkach has directly or indirectly engaged in, sponsored, concealed, or otherwise been complicit in foreign interference in an attempt to undermine the upcoming 2020 U.S. presidential election,” the Treasury announcement said.

The Russian Embassy in the US didn’t immediately respond to a request for comment.

The Treasury Department has previously sanctioned Russian financier Yevgeniy Prigozhin for his alleged ties to the IRA. In 2017, a statement from the Office of the Director of National Intelligence described the organization as part of a broader effort by the Russian government to interfere with the 2016 presidential election. That effort allegedly included creating fake news stories, as well as hacking into the emails of political operatives and leaking documents to news organizations, or publishing them on their own websites.

After facing intense criticism for not stopping foreign influence campaigns ahead of the 2016 elections, Facebook and other social media companies have taken down accounts tied to the IRA and taken measures to more quickly identify and stop new campaigns from Russia and several other countries.

Thursday’s sanctions add to the evidence that Russian operatives are trying to undermine the 2020 presidential election. The department’s actions add Lifshits, Andreyev, Aslanova and Derkach to the Specially Designated Nationals list, which blocks their assets and bars people in the US from doing business with them.

Don’t Believe the Hype: A Call for Responsible Supply Chain Analytics – Part 4 of 5

Facts to know about eligibility, distribution