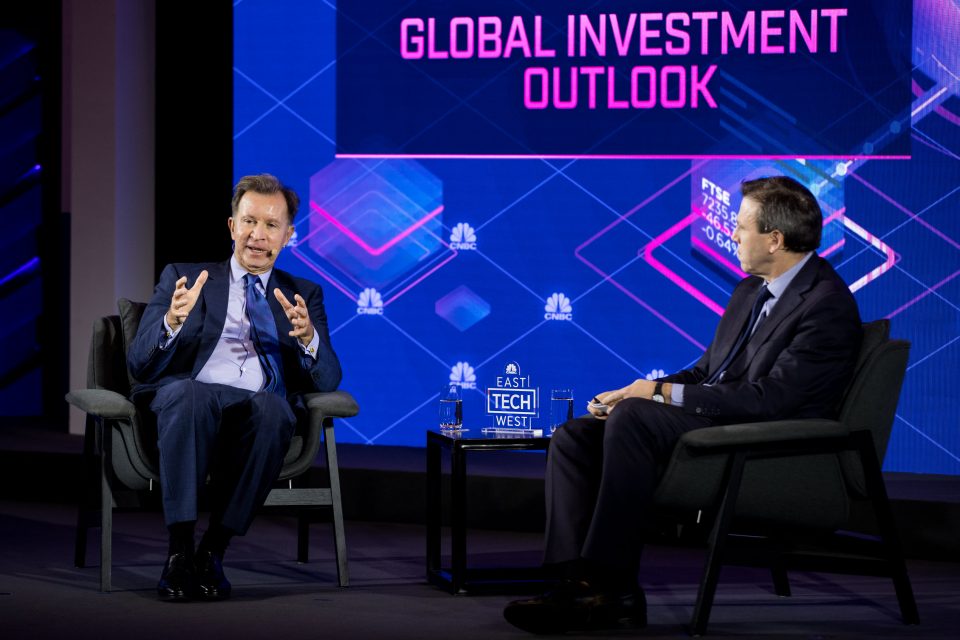 A “phase one” trade deal between the U.S. and China could be finalized and signed before Christmas this year, according to an executive from bond investment giant Pimco.

Optimism that such an agreement could be reached between the two countries faded in recent days following reports that Washington and Beijing remained far apart on several issues. A Chinese government source told CNBC’s Eunice Yoon on Monday that China is troubled after U.S. President Donald Trump said he hasn’t agreed to roll back tariffs.

But John Studzinski, managing director and vice chairman of Pimco, said on Tuesday that he still thinks the two sides would reach a partial deal.

“There are obviously issues remaining about agricultural purchase targets, forced technology (transfer) and broader enforcement issues. But I think the view would be to try to resolve something … by the beginning of December and sign it before Christmas,” he told CNBC’s Geoff Cutmore at the East Tech West conference in the Nansha district of Guangzhou city, China.

“And I think Trump sees this as important. He’s gotten a lot of endorsement from American CEOs who want to see some type of stabilization and anchor in this broader relationship and trade dialogue between China and America,” he added.

US and China are ‘complementary’

The two largest economies in the world are in the second year of a trade war that has hurt investor and business sentiment, and slowed down global economic activity. Both the U.S. and China have slapped tariffs worth billions of dollars on each other’s products — with potentially more to come if talks between them break down.

But reaching a “phase one” deal will not resolve all issues between the two economic giants, noted Studzinski.

“Whether we like it or not, we are all witnessing a major event — the first major event, really — since World War II with the need for these two formidable cultures, countries, independent countries to rethink their relationship,” he said. “The world will be a much stronger and stable place if they can find ways to align their interests, rather than trying to compete.”

Studzinski explained that in many ways, the U.S. and China are “complementary.”

Citing the technology sector as an example, he said the U.S. has had three to four generations of Silicon Valley-trained technologists, while China has “fantastic” expertise and acumen to manufacture “very complicated” components. Those two areas of expertise would work well together to benefit economies worldwide, he added.

Uniting against ‘extortion’ – The Nation Newspaper