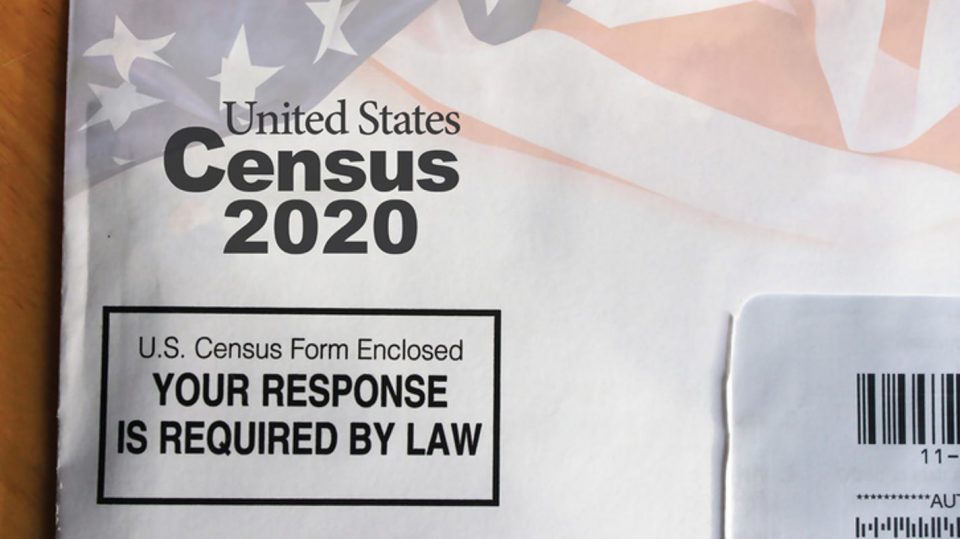 President Trump is expected to drop his fight to get the citizenship question for the 2020 census. What is the census and why does the U.S. have one? We explain.
Just the FAQs, USA TODAY

It happens once every decade, with a huge impact on everything from congressional seats to federal funding: the decennial U.S. census.

And the federal government, along with communities throughout Michigan, already are gearing up.

The 2020 Census is creating thousands of well-paying jobs, from clerks to census takers to higher level positions.

What is the census?

The decennial census happens every 10 years and records population and housing in the U.S., Washington, D.C., Puerto Rico and island areas. The U.S. Census Bureau conducts the study on Census Day, which is on April 1. According to the bureau, the first census was directed by Thomas Jefferson in 1790, and it has been organized every 10 years since. The U.S. had almost four 4 million people at the time, and Congress used the results to allocate 105 seats in the House of Representatives to 15 states.

Along with the decennial census, an economic census and census of governments is conducted every five years.

What jobs are available in metro Detroit?

The bureau is hiring work-from-home census takers to help conduct interviews and verify addresses. Census takers will go door-to-door collecting information following a script and record the answers using electronic devices such as smartphones or laptops or on paper forms. Pay varies from $19 to $21 an hour, and mileage is reimbursed.

Open to anyone in Michigan, this position requires workers to interview respondents to collect survey or census data for on-going surveys, door-to-door surveys, one-time surveys, and special censuses. In addition, representatives are responsible for communicating with respondents, supervisors, and other people as needed. The worker may occasionally be required to lift boxes of survey materials or laptops weighing up to 30 pounds. Pay ranges from $14.30 – $20.54 per hour and mileage for travel is reimbursed.

Applicants will be considered for vacancies in their immediate area within specific geographic boundaries. Those interested should contact the Chicago regional office in order to receive an application package containing a census employment inquiry, an additional applicant information and assessment. The three forms should be filled out in their entirety and mailed back to the regional office using the pre-postmarked envelope included in the application package.

This at-home position requires applicants to live in Wayne County. The technician will be responsible for providing technical operational assistance to one of the three operations: decennial (including decennial tests); census coverage measurement and quality assurance operations.

In addition, the employee will have to do the following:

Pay ranges from $46,103 to $106,318 per year, with the position expected to last until September 2020. However, the job may be extended or terminated early at management’s discretion. The schedule is a mixed-tour, meaning it could change between full-time, part-time and intermittent depending on workloads.

The field manager is responsible for:

The field manager will work in the census office located in Pontiac and must live in Oakland County. Five positions are available and pay is $24 an hour. Applicants must have at least one year of management experience.

Oakland County government officials are looking for a coordinator to lead census efforts in the area. The employee will be responsible for:

Salary ranges from $48,672 to $63,107 per year. Applicants must have a bachelor’s degree in business, education, social sciences, life sciences, marketing, public relations or a related field. In addition, they must have at least two years of related work experiences.

More census jobs can be found at census.gov,usacares.org and mitalent.org.

According to the Census Bureau, the data collected for the census help determine a number of factors in government, schools, and communities across the country including:

Census data assists states and communities in allocating funds for:

According to the bureau’s 2020 Census page, the general qualifications for a census position include:

In addition, most jobs require employees to have a reliable source of transportation and have access to a computer with Internet and an email account in order to complete training.

For those who have another job, the workplace must be compatible with Census Bureau employment and not create a conflict of interest.

The application process will take about 30 minutes, and you will need your social security number, phone number, email address, home address and date of birth to fill it out successfully.

Can a Logistics Facility Stay in Sync without Spreadsheets and Radios?? – New Products and Services – DC Velocity

How to become a better negotiator with procurement

Procurement, Aviation , other five Ministries to be scrapped