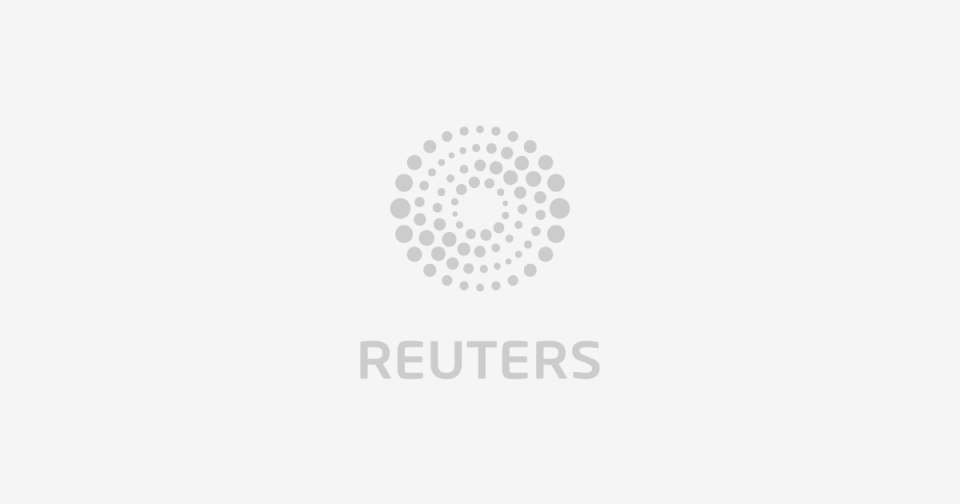 June 17 (Reuters) – The Baltic Exchange’s main sea freight index recorded its biggest ever daily percentage jump on Wednesday, propelled by surging capesize rates due to a spike in iron-ore shipments.

* The Baltic dry index, which tracks rates for ships ferrying dry bulk commodities and reflects rates for capesize, panamax and supramax vessels, rose 192 points, or about 18.2%, to 1,246, its highest since Dec. 17.

* Increasing shipments of iron ore out of Brazil, along with coal from the east coast of the United States to India, have brought down the number of open ships, leading to a massive change in capesize rates over the past two weeks, said Peter Sand, chief shipping analyst at BIMCO.

* A sharp rise in demand for the steel-making ingredient has helped the index recoup losses caused by a pandemic-led global economic slump that hammered capesize vessel demand and pushed the index into negative territory.

* “The main driver is iron ore,” with strong flows along both Australian and Brazilian routes and likely to improve further, ship broker Fearnleys said in a note.

* “Period interest is increasing gradually as well with operators again being more active.”

* The supramax index rose 10 points, or 1.6%, to 634. (Reporting by Anjishnu Mondal and Nakul Iyer; Editing by Subhranshu Sahu)

Forwarders’ air divisions predicted to be hit hardest by Covid-19