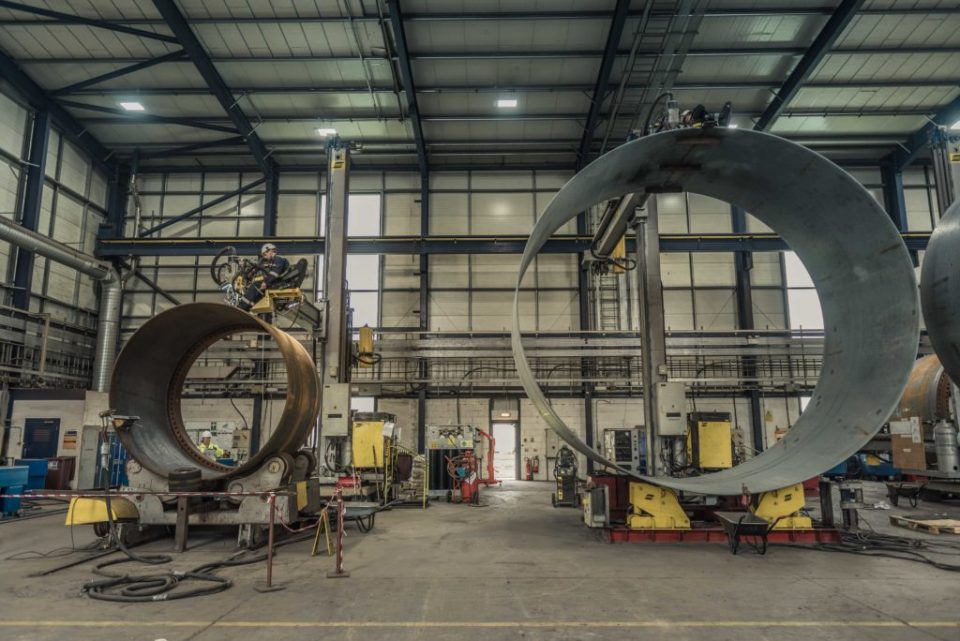 Boris Johnson’s pledge that every UK home will be powered by electricity from offshore windfarms by 2030 and that £160 million will be spent on building more wind turbines has been labelled ‘hollow words’ by a Scottish union boss.

Pat Rafferty, Unite Scotland secretary, also criticised the Prime Minister’s pledge to commit 60 per cent of the turbines to be manufactured in the UK as ‘rehashed rhetoric’ following the recommendation by the UK Offshore Wind Industry Council (OWIC) in March 2018 to the UK Government that Supply Chain Plans should achieve 60 per cent of life cycle costs to be UK sourced by 2030.

In recent weeks SSE has announced that Scottish-based firm BiFab had not secured any contract work from the Seagreen project with all of the platforms for its 114 turbines to be manufactured in China and the United Arab Emirates.

This follows the minimal work awarded to BiFib by EDF through the Neart na Gaoithe (NnG) offshore wind farm project, which will consist of 54 turbines.

Unite has also repeatedly highlighted the ‘depressing situation’ at CS Wind’s Machrihanish wind tower factory – the only UK facility manufacturing onshore and offshore towers – which has been sitting idle since November 2019.

Mr Rafferty, said: ‘The UK Government has repeatedly failed to act on recommendations for years and belatedly adopting this target only serves to highlight their years of inaction and abandonment of the domestic supply chain.

‘The onshore and offshore wind sector in Scotland is on life support. We have the BiFab yards and CS Wind in Campbeltown sitting idle. The Prime Minister’s pledge is hollow words for these communities.

‘Talk is cheap. We need action and we need that right now. We urgently need the Contracts for Difference Scheme totally reformed to legally ensure that domestic-based firms are guaranteed work from the billions of pounds being poured into the on and offshore wind sector. The reality is that the people of Fife, Lewis and Argyll and Bute haven’t seen a penny of it.’