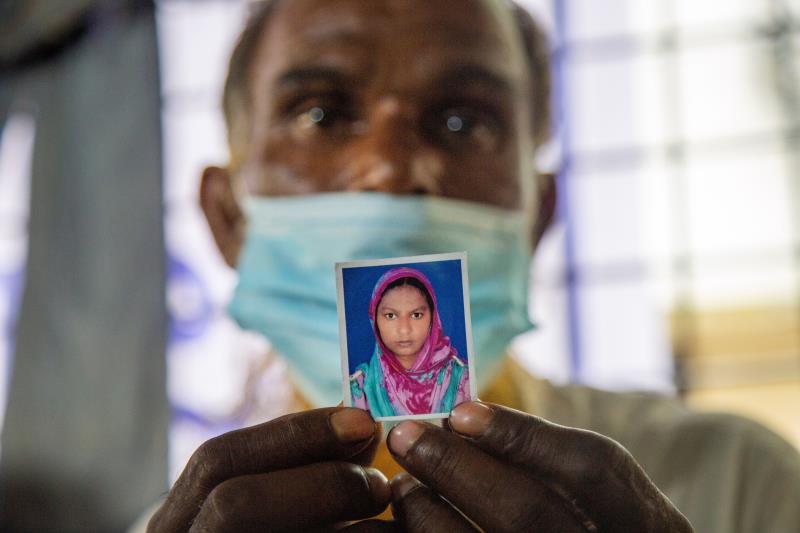 Dhaka, Jul 12 (EFE).- The UNICEF has highlighted the death of 16 minors among the 52 people killed in a fire in a food factory in Bangladesh last week, even as activists said on Monday that millions of child laborers were forced to risk their lives in the country.

“We offer our deepest sympathies to the families of those who died, were injured, or remain unaccounted for. With over 50 casualties reported, as many as 16 or more of these may be children,” UNICEF said in a statement Sunday.

The massive blaze at the Hashem food and beverages factory in the Narayanganj district – on the outskirts of Dhaka – began on Thursday evening when around 250 workers were inside the six-floor building.

“As families continue to search for their missing children, UNICEF is working with the Government to dispatch social workers to support children and families,” the UN agency said.

It added that the tragic incident again puts the spotlight on the plight of many minors who are forced to work in Bangladesh, often in dangerous conditions, even though the country has laws against child labor.

The Covid-19 pandemic has led to authorities closing educational institutes, which has aggravated the problem for children like Hasnain, a 14-year-old who has been missing after the fire.

“He joined the factory only one and a-half months ago. His father is a farmer, and he is the only son of his parents. They sent him to work as his school remained close during Covid-19 situation,” Hasnain’s relative Helal Uddin told EFE.

The teenager had been living with his cousin Rakib and another employee of the factory, who are also missing after the accident.

According to a 2019 UNICEF study, around four million minors go to work in Bangladesh, out of which more than three million are involved in work considered dangerous.

Experts consulted by EFE called for a legal reform to tackle the issue of child labor.