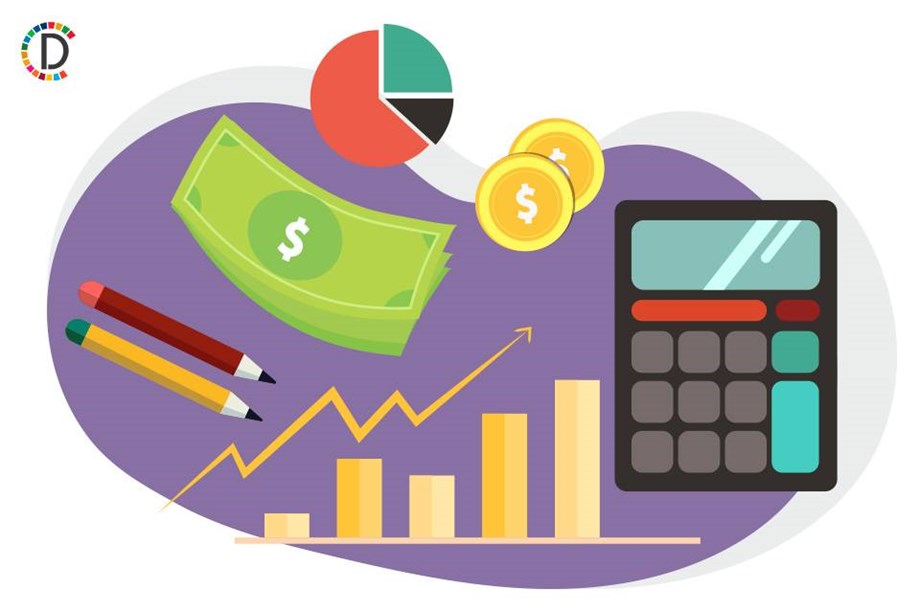 Unable to sell its huge stock of Covid vaccine Sputnik Light amid the Russia-Ukraine conflict, the Bengaluru-based Stelis Biopharma has written to Prime Minister Narendra Modi requesting for procurement of the jabs for inoculating citizens here or supplying to other countries under the Vaccine Maitri programme.

Stelis Biopharma, the biopharmaceutical arm of Strides Pharma Science, said it could not sell 2.5 crore units of the single-dose vaccine manufactured by it due to several constraints following the Russian-Ukraine war.

The Drugs Controller General of India (DCGI) had granted emergency use permission to Sputnik Light, subject to certain regulatory provisions, in February this year. However, it is currently not being administered in the country.

In the letter written on May 13, Arun Kumar, Founder and Director of Stelis Biopharma Limited, said that after the prime minister had requested the industry to gear up to tackle the pandemic, the firm invested over Rs 700 crore to set up a state-of the-art vaccine manufacturing facility within six months despite the COVID-19-induced restrictions and quickly commenced the production of Sputnik Light.

The company also received government approvals to produce and export the jabs.

”We are proud to state that after having been granted due approvals by the Government of India, we started manufacturing Sputnik Light in India and produced no less than 2.5 crore vaccine doses. However, due to several constraints related to Russia, these vaccines are lying unsold with us at present,” Kumar said.

Kumar requested that the government should acquire the available doses, failing which these will get wasted and the company will face a huge financial loss.

”We request the Government of India to procure our readily available vaccine and administer it to the people of India or donate it to other countries under the India Aid / Covid Maitri programme,” he stated.

Sputnik Light is a one-dose vaccine and is same as component-1 of Sputnik V.