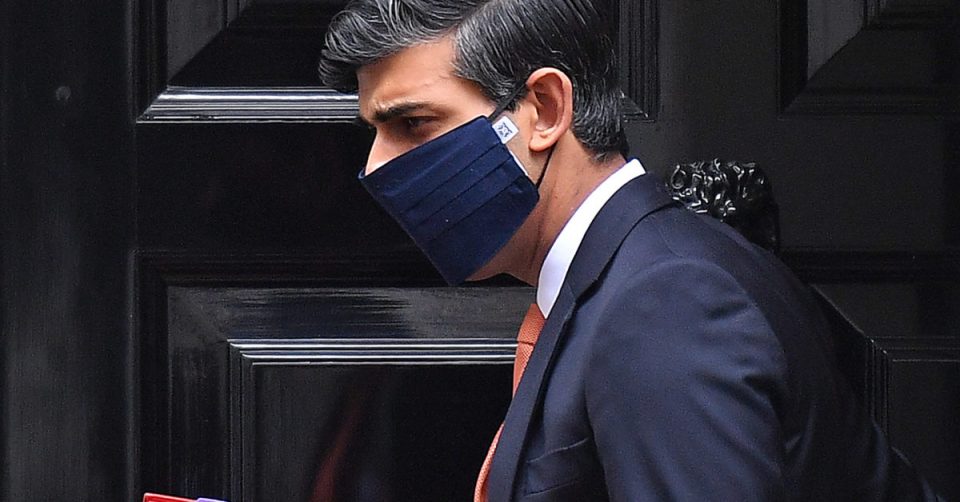 MPs on Friday demanded an explanation from Chancellor Rishi Sunak about problems in the health care procurement process that led to a scramble to secure personal protective equipment and other vital supplies throughout the coronavirus pandemic.

The government’s handling of at least £18 billion in procurement contracts showed “lack of transparency” as essential paperwork was missing from records, according to a report Wednesday from the National Audit Office, a state spending watchdog.

“The report identified elements of the procurement process that appear to be of concern including a lack of effective oversight leading to poor value for money,” said Mel Stride, the head of the influential Treasury committee, in a letter to Sunak, citing the NAO report.

Stride also asked if normal checks on procurement contracts were abandoned by the Treasury at the time of the pandemic and if changes will be made to the oversight framework in order to avoid such failures in the future. He asked Sunak to provide an answer by December 4.

Goverenment not to stop procurement of farm produce: Ashok Dalwai