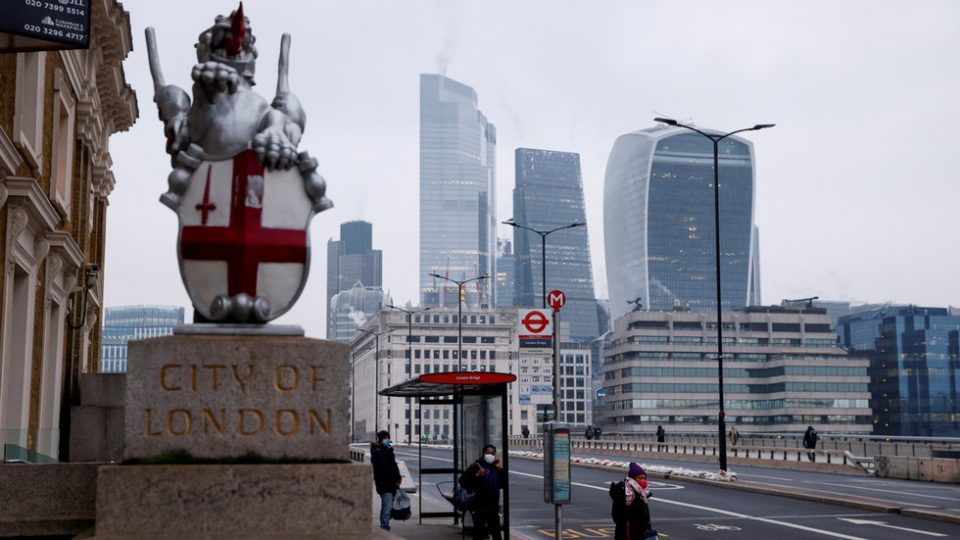 The British finance minister, Rishi Sunak, is reportedly planning to raise the tax on business to defray the costs of expanding the nation’s Covid-19 support package.

The measure will be officially announced on March 3, and is set to bring around £12 billion ($16.8 billion) of annual inflows into the UK budget, according to the Sunday Times.


“The corporation tax hike will be higher than expected, and the extension of the support schemes will be longer than most people expect,” an unnamed source said.

The gradual increase will reportedly begin as soon as this fall, with a rise in corporate tax by at least a penny in the pound, and further rises in subsequent years. The levy will not exceed 23 percent, however, according to those close to the minister cited by the newspaper.

The step is forecasted to bolster the country’s budget, providing the government with the necessary funds to extend the furlough scheme, VAT cuts, and business support loans until at least August.

Last month, the UK Finance Ministry announced plans to provide a new aid package worth £4.6 billion ($6.2 billion) to support firms across the country that have been hit by repeated Covid-19 lockdowns. The measure, which includes grants worth up to £9,000, aims to help retail, hospitality, and leisure companies avoid bankruptcy during the first months of 2021.

Also on rt.com
British economy crashes nearly 10% in 2020 due to Covid pandemic


According to the latest report by the UK Office for National Statistics (ONS), the country’s economy saw the steepest crash in 300 years in 2020, shrinking 9.9 percent, due to a series of lockdowns imposed to contain the pandemic. It is expected to face a further contraction of four percent in the first quarter of the current year, according to the Bank of England.

Earlier this year, the UK became the first nation to be hit by one of the new and more contagious variants of the coronavirus. As of Sunday, it has registered more than four million cases and nearly 120,600 deaths, according to data compiled by Johns Hopkins University in the US. The UK remains in a nationwide lockdown, which was imposed at the start of 2021.

The Rural Alaskan Towns Leading the Country in Vaccine Distribution