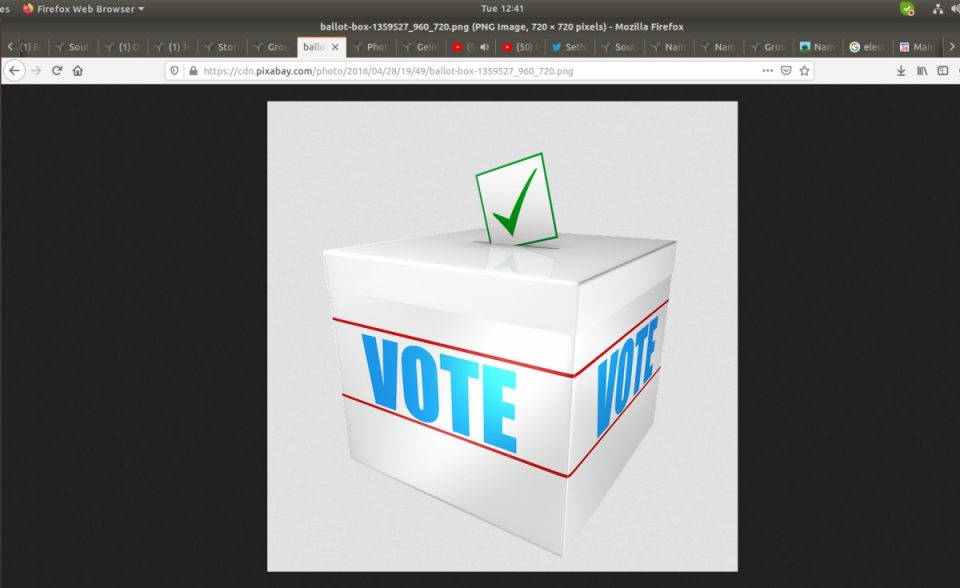 The Public Procurement and Disposal of Public Assets Authority (PPDA) has said the forthcoming general election might be affected by the delays in the procurement of a firm to print ballot papers.

The petitioners through their umbrella body, Uganda Printers and Publication Association (UPPA) say the process of awarding tenders contravened the Buy Uganda Build Uganda (BUBU) policy, which was introduced in 2014 to foster the growth of local content products and skills.

They also claimed that the prices of printing ballot papers were inflated by EC, creating an unfair competition for local firms.

“There are two local companies (Picfare Industries Limited and Inline Printing Services), that have asked for an administrative review of the tender to print ballot papers, which is likely to take 10 days or so,” Mr Benson Turamye, the executive director of PPDA, told Daily Monitor in a telephone interview yesterday.

According to the EC roadmap, the election will take place between January 8 and February 10 and procurement of electoral materials is estimated to cost Shs200 billion.

Mr Turamye, further explained that the national procurement body had promised to avail a report from the investigations, not later than next week.

In case the petitioners are not satisfied with the administrative review, they can, under the law, petition PPDA for an investigation in a maximum of 21 days.

“And if that fails too, the matter is then forwarded to the PPDA tribunal, which takes the final decision in not more than 10 days,” he added.

Get the latest in African news delivered straight to your inbox

We need to confirm your email address.

To complete the process, please follow the instructions in the email we just sent you.

There was a problem processing your submission. Please try again later.

More than 187 million ballot papers are supposed to be printed by different companies in time for the presidential, parliamentary, and local government elections and according to EC officials, all the ballot papers must be available by January 2 to avoid panic.

Sources who are privy to the goings-on of the procurement process indicated that the local bidders failed to win tenders on grounds that they lack the capacity and speed to produce big volumes of ballot papers within the required time.

“Some of these local companies would have to shut down all other dealings for the next three months and concentrate on just producing the required ballot papers,” the source said.

The source added that in case they discover that EC bungled the procurement process, PPDA could order a re-tendering.

Mr Turamye said the whole procurement process of open international bidding, which is being applied in the tendering process of the ballot papers takes about 31 days to confirm the bidders.

Mr Paul Bukenya, the acting EC spokesperson, said everything was under control and complaints are part of the procurement process, which was planned for in the election roadmap.

“PPDA has assured us that they are handling all matters to make sure that they fit within the time that we have for elections on our roadmap. I am unfortunately constrained to go into the details,” Mr Bukenya said.

The President in a letter dated March 23 directed that tenders to print ballot papers, passport, driving licenses, banknotes, and identity cards be given to local companies.

Gartner : Identifies Three Trends That Will Impact the Future of Supply Chain

Popular Seashore trail in Wellfleet to be repaired – News – capecodtimes.com