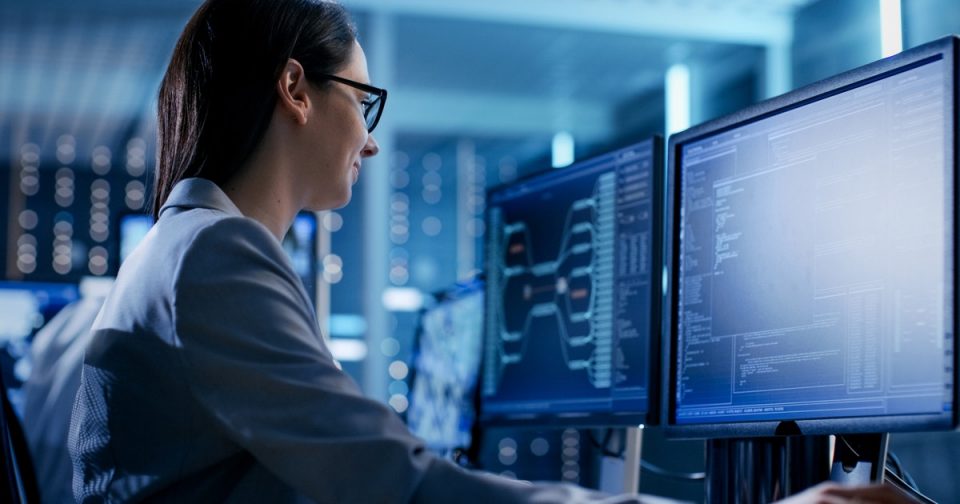 This curious rise in the tech sector in Toronto, Canada’s largest city, comes at the cost of the U.S., a Wall Street Journal article laid out earlier this month.

What are the root causes here? Why is Toronto attracting tech jobs when it is no less expensive to live there than any other major city in the western world?

There are several factors at play here:

1. First is the continued growth and success of remote work for tech roles. The pandemic has decisively shown that remote workers are productive without on-site management, so the jobs can be located anywhere.

2. Nearshoring is still desirable. U.S.-based companies locating jobs in Canada is hardly offshoring. There is still a rising desire to have critical workers nearby, and in countries that are stable politically and economically as opposed to China, Russia and, currently, Ukraine.

3. The race for top intellect is still global. Even if there has been a slowdown in offshoring, the top global talent will still find a way to the top tech companies.

4. The U.S. limits H1-B visas to under 100,000 annually. These numbers haven’t risen since 2005 despite the sharp rise in tech jobs. Canada, in contrast, has long had a policy of unlimited visas for immigrating tech workers.

How should the U.S. deal with this challenge?

Doing everything we can to cultivate our homegrown talent through a focus on STEM education is one part of the solution.

But ultimately, even if globalization is temporarily slowing down due to geopolitical and supply chain risk factors, the talent market for key knowledge innovators will continue to be global.

We are faced with a choice: We can redesign our visa policies to be more welcoming to the global knowledge elite, or allow countries like Canada, which have the same social and economic advantages as we do, to gain more traction in the most advanced sectors of the economy.

Isaac Cheifetz, a Twin Cities executive recruiter, can be reached through catalytic1.com.

How Netflix Is a Joke Addresses a Film Distribution Flaw

Can Manufacturers Count on Reshoring? – The National Law Review