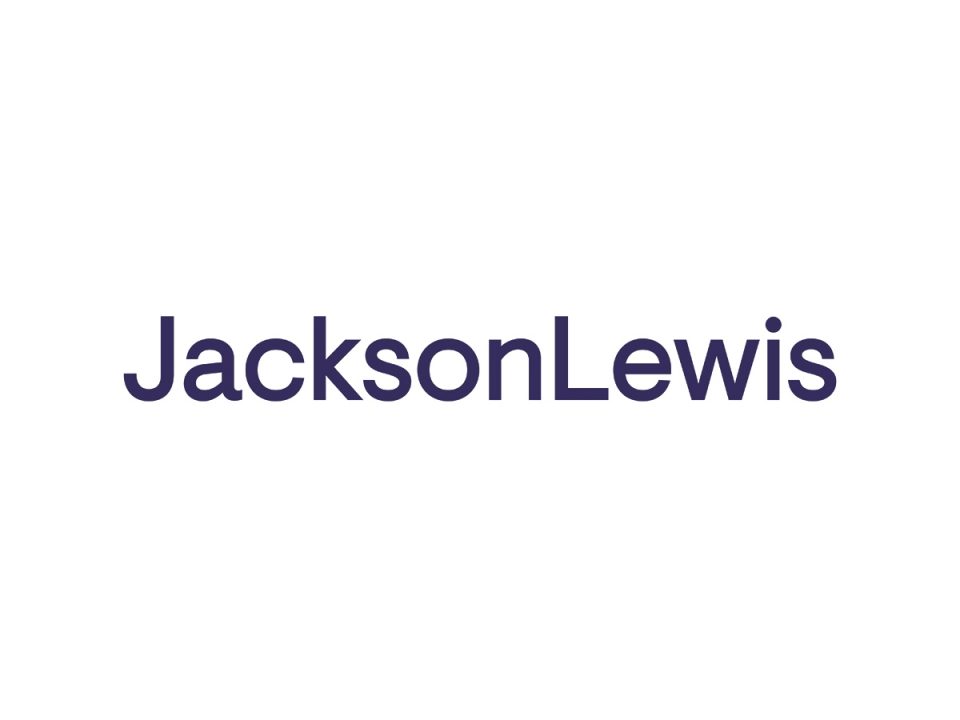 On October 6, 2020, the U.S. Supreme Court will hear argument on ERISA’s preemptive effect on a state law regulating pharmacy benefit managers’ (PBMs) generic drug reimbursement rates in Rutledge v. Pharmaceutical Care Management Association (No. 18-540). The case considers regulation of PBMs under Arkansas law, but because a majority of states have enacted similar laws, the decision in Rutledge will extend beyond Arkansas.

PBMs are third party administrators that act as intermediaries between employers that sponsor prescription drug benefit plans and insurers, pharmacies, and other healthcare providers. PBMs have a number of roles, including to create networks of pharmacies, negotiate drug reimbursement rates for pharmacies within those networks, and contract with benefit plans to provide plan beneficiaries with access to those networks. The vast majority of employers that sponsor prescription benefit plans engage a PBM, and the vast majority of pharmacies participate in PBM-created networks.

PBMs reimburse pharmacies for the pharmacies’ costs to acquire the drugs it sells to prescription drug plan participants at a contractually set rate. Frequently, reimbursement for generic drugs is controlled by a PBM-created schedule of covered drugs and the maximum rate at which the plan will reimburse the pharmacy for each. Those schedules are known as Maximum Allowable Cost (MAC) lists. PBMs then bill the benefit plan for their services. There are two types of billing methods: one that charges a fixed rate that is higher than the MAC list price, with the PBM retaining the “spread” between the MAC list price and the plan’s cost; or one where PBMs simply pass through their actual reimbursement costs and profit through administrative fees.

A trade association of several PBMs, Pharmaceutical Care Management Association, filed suit against the state of Arkansas claiming Act 900 is preempted by ERISA and therefore is invalid. The Association prevailed in the district court and in the U.S. Court of Appeals for the Eighth Circuit, and Arkansas sought and obtained Supreme Court review.

According to the parties’ briefing, the resolution of this issue turns on whether Act 900 imposes an administrative scheme on ERISA benefit plans, and is thus preempted by ERISA, or whether it is simply rate regulation, which historically has been protected from ERISA preemption.

The Association argues that Act 900 is preempted by ERISA because Act 900 controls administration of prescription drug benefit plans by imposing substantive and procedural rules that must be filed when using a MAC list reimbursement model. This is problematic, according to the Association, because it mandates how ERISA plans are designed and pay benefits and imposes administrative burdens on PBMs that will be inconsistent across states and are extraordinarily burdensome (i.e., frequent appeals, reversals, and rebilling, and constant updating of MAC lists when PBMs learn wholesalers’ acquisition costs have changed). The Association also argues that ERISA preempts Act 900 because it “refers to” ERISA plans by directly applying to any “plan or program that … provides for pharmacist services to individuals.”

Arkansas argues that Act 900 does not regulate plan administration; rather, Act 900 permissibly regulates reimbursement rates and the remaining provisions, such as the appeal provisions, are simply incidental to that primary purpose and not grounds for preemption. The Association calls the “incidental effects” argument novel and entirely unsupported by law.

The U.S. Solicitor General filed a brief supporting Arkansas, arguing against ERISA preemption because Act 900 does not affect only ERISA plans. The Solicitor General alternatively argues that Act 900 has only an incidental economic effect on ERISA plans, which is permissible.

If the Supreme Court strikes down the Arkansas law, a domino effect of invalidating other state laws could ensue, leaving PBMs unregulated, absent federal legislation. Many states’ statutes that are similar to Act 900 are the subject of suits pending in the lower courts. State laws that regulate PBMs without placing affirmative burdens on plan administration may escape preemption.

If the Supreme Court upholds the Arkansas law, more state-level regulation of PBMs may result. This could affect generic drug pricing and prescription benefit plans. According to the Association, overregulation of MAC list pricing by states can cause drug prices to go up or lead to drug shortages and increase benefit administration costs. Additionally, “decline to dispense” provisions like that in Act 900 can cause patients to bear the burden of finding the drug elsewhere or paying the cost out of pocket. Arkansas counters that allowing laws like Act 900 will provide more transparency in generic drug pricing and support independent and rural pharmacies, providing access to generic drugs in areas that are typically underserved.

Talking To Your Kids About Emergency Preparedness

Value Propositions of E-platforms vs Competitors

Apple is Attempting to move more of its Supply Chain to the U.S. starting with Chip Production if given Crucial...