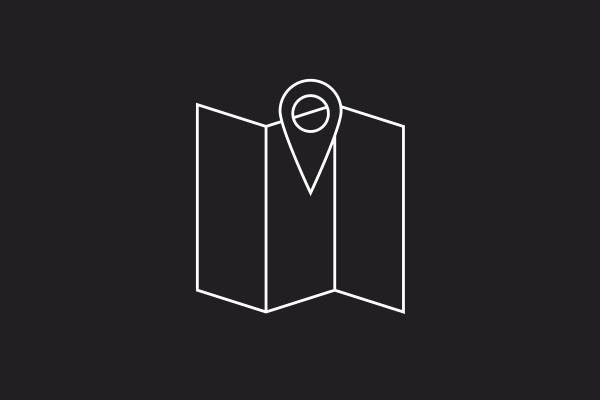 U.S. government officials are currently in discussion with a number of tech companies, including Facebook and Google, around how data from cell phones might provide methods for combatting the ongoing coronavirus pandemic, according to a new Washington Post report. The talks also include health experts tracking the pandemic and its transmission, and one possible way in which said data could be useful is through aggregated, anonymized location data, per the report’s sources.

Location data taken from the smartphones of Americans could help public health experts track and map the general spread of the infection, the group has theorized, though of course the prospect of any kind of location tracking is bound to leave people uncomfortable, especially when it’s done at scale and involves not only private companies with which they have a business relationship, but also the government.

These efforts, however, would be strictly aimed at helping organizations like the Centers for Disease Control and Prevention (CDC) get an overview of patterns, decoupled from any individual user identity. The Post’s sources stress that this would not involve the generation of any kind of government database, and would instead focus on anodized, aggregated data to inform modelling of the COVID-19 transmission and spread.

Already, we’ve seen unprecedented collaboration among some of the largest tech companies in the world on matters related to the coronavirus pandemic. Virtually every large tech company that operates a product involved in information dissemination came together on Monday to issue a statement about working closely together in order to fight the spread of fraud and disinformation about the virus.

The White House has also been consulting with tech companies around the virus and the U.S. response, including via a meeting last week that included Amazon, Apple, Facebook, Google, Microsoft and Twitter, and Amazon CEO Jeff Bezos has been in regular contact with the current administration as his company is increasingly playing a central and important role in how people are dealing with essentially global guidelines of isolation, social distancing, quarantine and even shelter-in-place orders.

Earlier this week, an open letter co-signed by a lengthy list of epidemiologists, excecutives, physicians and academics also sought to outline what tech companies could contribute to the ongoing effort to stem the COVID-19 pandemic, and one of the measures suggested (directed at mobile OS providers Apple and Google specifically) is an “opt-in, privacy preserving OS feature to support contact tracing” for individuals who might have been exposed to someone with the virus.

Of course, regardless of assurances to the contrary, it’s natural to be suspicious of any widespread effort to collect personal data. Especially when it’s historically been the case that in times of extreme duress, people have made trade-offs about personal freedoms and protections that have subsequently backfired. The New York Times also reported this week on an initiative to track the location data of people who have contracted the virus using an existing, previously undisclosed database of cellphone data from Israeli cellphone selfie providers and their customers.

Still, there’s good reason not to instantly dismiss the idea of trying to find some kind of privacy-protecting way of harnessing the information available to tech companies, since it does seem like a way to potentially provide a lot of benefit – particularly when it comes to measuring the impact of social distancing measures currently in place.