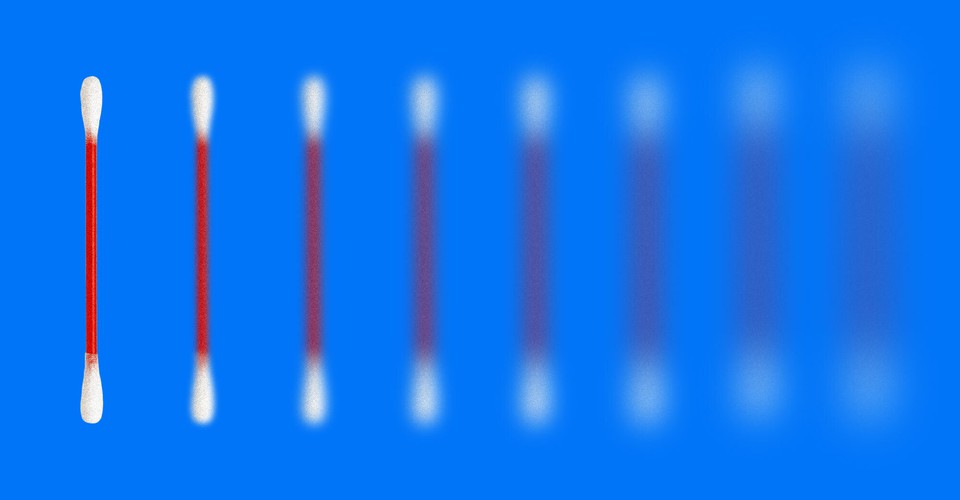 “Despite the rapid expansion of our testing capacity, demand for testing has been growing faster,” Quest said in a statement last week warning of such a possibility. The company then said that orders for COVID-19 testing had grown by 50 percent in three weeks.

“This is very bad,” Michael Mina, an epidemiology professor at Harvard, told us. Rapid test-turnaround times are the only way to control the coronavirus without forcing every potentially contagious person—everyone who’s had contact with someone diagnosed with COVID-19—into quarantine, he said: “Our modeling efforts more or less show that if you don’t get results back in a day or so, outbreaks really can’t be stopped without isolating and quarantining all contacts preemptively.”

Quest is not the only firm to report growing problems. “We hit the wall three weeks ago,” Jon Cohen, the executive chairman of BioReference Laboratories, a lab-services company that is testing patients for the virus in New York, New Jersey, and Florida, told us. “At that point, most laboratories were already running at capacity, as far as I can tell.”

In mid-June, four changes hit all at once, Cohen said. Large companies began to test their employees en masse, hospitals started to test every patient who needed an elective procedure, and nursing homes started regularly testing their employees and some residents. The American public also seemed to seek out voluntary tests in greater numbers this month. The surge in testing overwhelmed both his testing company’s capacity and its equipment suppliers, he said.

“We not only hit capacity, but any ability to increase our capacity became limited by the supply side,” he said. “The vendors, the suppliers can’t keep up.”

Read: America is giving up on the pandemic

LabCorp, another major testing company, also recognized the surging demand for tests in a statement this weekend. “We are doing everything we can to continue delivering results in a timely manner while continually increasing testing capacity,” it said.

Unlike in the first days of the pandemic, when COVID-19 testing kits themselves were in short supply, now the problem lies with the equipment needed to get test results. The hardest-hit new areas do not have enough machines to process samples, leading to a growing backlog of tests, lab directors told us. Some are also running out of the chemical reagent that must react with a testing specimen.

Labs in the U.S. use several different types of viral-testing machines to diagnose COVID-19, and each type has its own supply-chain issues and processing challenges, Lauren Sauer, an emergency-medicine professor at Johns Hopkins, told us by text message. With “so many platforms” in use, she said, resolving bottlenecks and shortages nationwide is especially hard.

“What is currently happening [on testing] is so pocketed and disconnected,” she said.