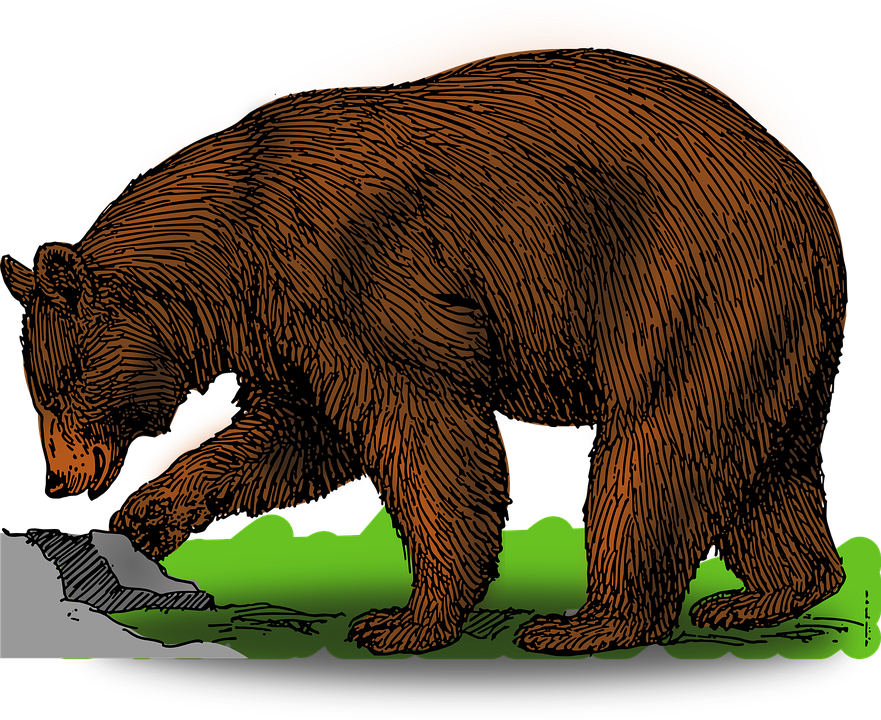 Of course, there’s always political risk at any time. Governments are, after all, elected in part to manage the economy, and that means they’ll change those economic rules from time to time. Rule changes mean risks to investments established under settled rules.

Election periods don’t usually notably raise such risks as there’s rarely all that much difference in the economic offerings from either side. This isn’t true in the current UK election campaign. The Labour Party for well or ill (I think vastly for ill, but so what about my opinion?) is pledging to reverse much of the privatisation movement of the past 40 years or so. That obviously has implications for those companies privatised, but unfortunately not only for them. There are other companies that really only exist because of that outsourcing of state functions over that same time period.

However, it is that election season and there is that political risk. Any investment strategy in the UK in these next few weeks must be aware of it. There are companies at risk of partial nationalisation – BT (NYSE:BT) and its broadband division – and of total such – the water utilities, the National Grid (NYSE:NGG) – and those who will be otherwise affected, say the outsourcing companies. Invest in them at your peril until Dec 12.

One source of information is the short position list

Currently short positions over a certain size must be reported to the FCA. The FCS then publishes a list which can be found here. Or the current version of the list as a file short-positions-daily-update.xls. We’ve talked about Royal Mail (OTCPK:ROYMF) before here, so also BT.

What’s interesting from the list is how wide the net is being cast. Companies that we’d not really think of as being at risk from a nationalising government are being considered to be at that political risk.

Not all short sales positions are about political risk of course. Weir Group (OTCPK:WEIGF) has its own problems (debt burden at an oil and gas engineering group) as does Wood Group (OTCPK:WDGJF) (not all that different a set of problems). Flutter (OTC:PDYPF) has political problems in that there’s a cross-party move to limit online casino stakes.

The interesting information is in the people we might not think of, Babcock (OTCPK:BCKIY) and Capita (OTCPK:CTAGY), and people we might, like Severn Trent (OTCPK:STRNY) and United Utilities Group (OTCPK:UUGRY).

Babcock is largely a defence company these days and it’s generally Labour Party policy to be spending less upon that. Capita is outsourcing, and it’s definitely policy to bring most of that work back in-house to a public sector and unionised workforce. The two utilities are of course subject to that risk of re-nationalisation.

The point here is not so much to warn about specific stocks. It is rather to warn about the general situation. One which requires looking to useful sources of information to work through. One of which is, of course, where are others placing their bets?

We might think that the Labour Party has no chance of being elected. And yet that’s what we thought a month before the last election in 2017. They came within an inch, millimetres actually, of making it last time all the same.

Political risk is something to take seriously here. It’s not just nationalisation risk either, but there are a number of companies that feed off state contracts, and they’re at risk too.

We’ve got to take this political risk seriously up to December 12th this year. After that it’ll be either a fading nightmare or reality. Plan investments wisely given it. I really don’t think Labour is going to get a majority, but then I’m not all that great a political prognosticator. My own political party hasn’t won a parliamentary seat yet after two decades of trying.

It’s election time, and of course no capitalists’ property is safe. In the UK scene, it’s possible to discern who might suffer most from a Labour government. Utilities, of course, the outsourcers. It would be possible for the brave to trade in and out of them as the opinion polls bounce around.

Perhaps more staid would be to look to those companies, like Babcock, that are likely to suffer but aren’t obviously marked at present as being that likely.

But the importance here is that certain UK stocks are subject to large political risks at present. Don’t make any large decisions about the UK stock positions for the next few weeks without considering the political risks.

How Lack Of A Strategy Undermines The Coronavirus Response