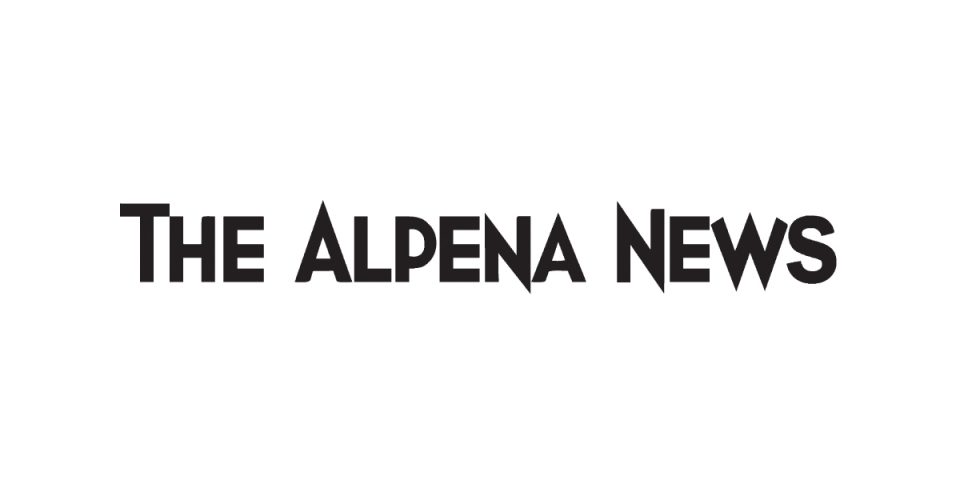 The Charter Township of Alpena Planning Commission received its formal request from Zimax Properties LLC. for a special-use permit to allow for light manufacturing, storage, and warehousing at the Alpena Mall.

If the request is granted, it would open the way for the company to execute a purchase agreement with the current owner.

I2P, which currently oversees management and operations for several businesses at the former KMart, would do the same at the mall, when the sale is finalized.

The company produces material handling equipment and has run out of room at the former Kmart site and needs to expand. In order to do so, it must get approval from the planning commission and then the township board of trustees.

I2P representative Bill Yaklin told the commissioners there is a large need for the business to expand and the mall is the first step toward expansion.

Yaklin said if the mall is acquired, all leases will be honored and those that are month-to-month will be renegotiated at year’s end at current retail market rates.

He added that there will be little done to the exterior of the mall and that every available unoccupied space inside will be utilized for storage and light manufacturing. There will be very little renovations inside.

The commissioners did express concern about people who depend on the mall for walking and exercising during cold weather months as well as activities like art and craft shows and the farmers market, which often uses the mall to set up displays when weather won’t allow it outdoors.

Planning commission member Norm Poli said he has received a lot of calls from residents who want the mall to remain as it is, and from those who are ready to have it be used for a new purpose so it doesn’t end up closed and vacant. Poli said the companies need to be conscious of the needs of the business owners currently there.

There was public support for and against the permit, including an endorsement from South Bay Group President Larry Clark, who said the group welcomes the investment on the south side of town because it has already resurrected the former Kmart facility.

The planning did not take action before press time.

AnyMind helps influencers to start their own brands: Startup Stories

China’s Covid Cases Are on the Rise, Stemming from a Xinjiang Factory – Sourcing Journal