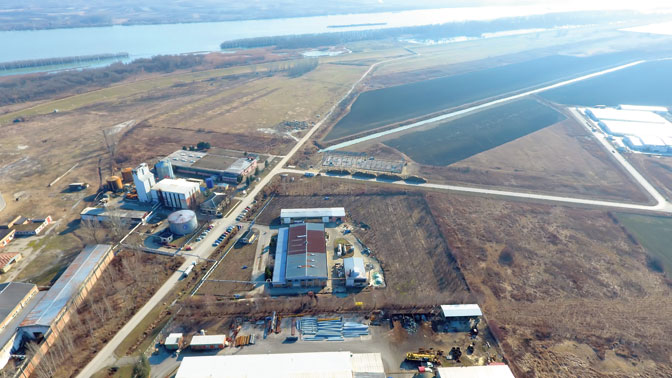 As she pointed out, the company will create 300 new jobs.

“The negotiations are completed. The Turkish company will create 100 new jobs within the first year of operations, and then 300 during next stages,” Brnabic said in Deliblato, where she opened the reconstructed Kovin-Deliblato road section on Saturday, December 21.

The reconstructed road is over 9km long.

“Motorways and fast roads are important as well, but it’s equally important to build local and regional roads,” Brnabic said and added that hundreds of kilometres of such roads had been built in Serbia recently.

On the occasion, Brnabic also announced the reconstruction of the Deliblato-Mramorak road, adding that the strategic investment plan ‘Serbia 2025’, which will be presented by the end of 2019, allocates substantial funds for local and regional roads.

Bridgestone in talks with 2 tyremakers about Béthune factory sale

Gujarat: Five workers of a chemical factory were killed and 40 others were injured – Economic Times