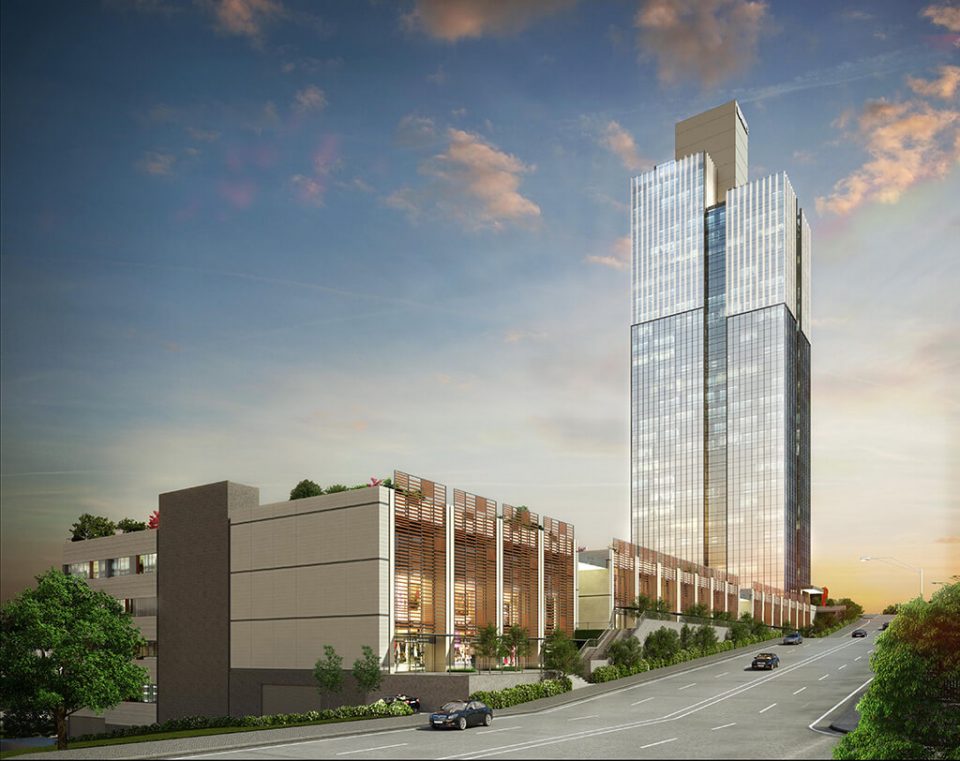 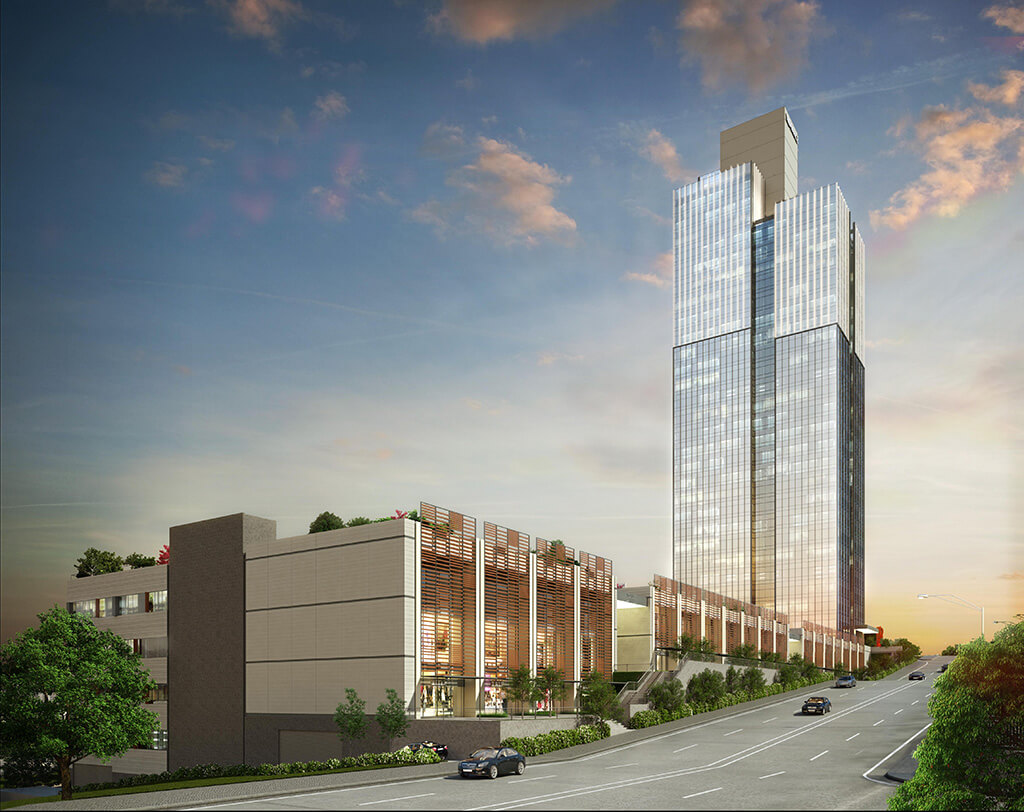 The office housing the Teklas headquarters in Istanbul.

A supplier of automotive fluid circulation systems is setting up a factory in Gordon County, becoming the second Turkish firm in as many months to set up a new headquarters in Georgia.

Teklas is investing $6.5 million and plans to hire 120 at the 200,000-square-foot factory in Calhoun, which is situated in Gordon County in the northwestern part of the state. Teklas uses plastic, rubber and metal to make extruded and injection-molded pipes and hoses.

Of particular interest to the state, which is seeking to carve out a niche in electric-vehicle production, are Teklas’s electric and hybrid engine lines, which help cool batteries and fuel cells during operation.

Istanbul-based Teklas already has more than 5,600 employees globally and operations in China, Italy, Bulgaria and Mexico, among other countries. It’s setting up its North American presence “ closer to our main customers,” Regional Director Arcan Ergur said in a news release, without mentioning them by name.

Just up Interstate 75 in Chattanooga, Tenn., sits the Volkswagen AG plant, which has drawn many automotive suppliers to northwest Georgia.

Last month, Turkish power system supplier EAE Elektrik said it would set up its headquarters in Dunwoody, hiring a “significant number” of engineers while eyeing Georgia as a future factory location.

The Eagles’ “QB Factory” needs to issue a recall