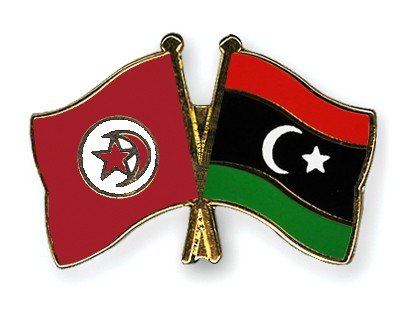 Tunisian Prime Minister, Hichem Michichi, announced that he had granted permission to his country’s authorities to open the Ras Jedir border crossing with Libya.

This came during a Tunisian Ministerial session yesterday which discussed the outcomes of the recent negotiations with Libya regarding the resumption of trade exchange and the movement of people between the two countries. The land border reopening will need to respect the health protocol agreed between Libya and Tunisia.

It will also be recalled that on 21 October  Libya and Tunisia agreed on an initial agreement to formulate an urgent unified health protocol to pave way for the reopening of the air space followed by land crossings.

The agreement came after a Libyan Foreign Ministry delegation met their Tunisian counterparts in Tunis on 20 October.

It must also be noted that the border between the two countries has been officially open for the crossing of goods but civil demonstrations in southern Tunisia have blocked the road to the Libyan border. Equally, Tunisian goods, mainly fresh fruits, have been exported to Libya by sea freight.

3,000 tonnes of fruit exported by sea freight from Tunisia to Libya in October