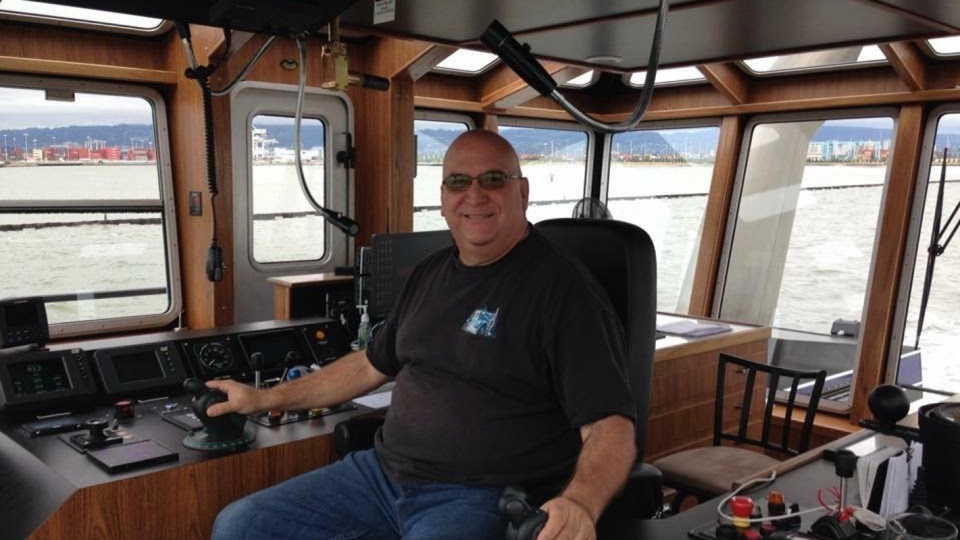 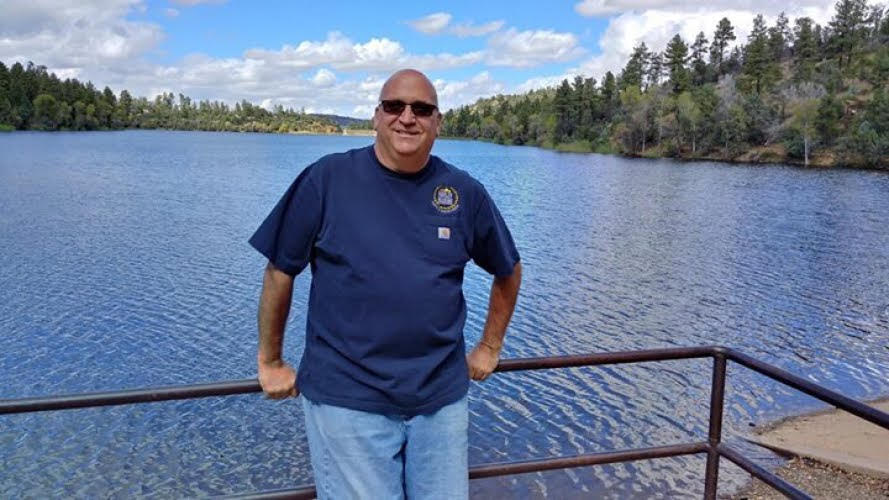 David Cadiz might live in a landlocked state, but that doesn’t prevent him from pursuing his maritime passion.

The Arizona resident captains tugboats out of San Francisco Bay, helping to escort big container ships into and out of port, rescuing disabled vessels halfway to Hawaii, helping with fueling operations and more.

He typically works 12-hour daily shifts for two weeks straight, then has two weeks off. That helps to explain how Cadiz can make such an unusual commute work.

It starts with a two-hour drive from his home in Prescott Valley to Phoenix Sky Harbor International Airport, where he boards a flight to Oakland. Cadiz likes the small-town feel and clean air in and around Prescott, and he’s quick to note that living costs are much lower there than in the Bay Area.

Actually, it’s not unusual for colleagues at Centerline Logistics, the marine-transportation and fueling company for which Cadiz works, to have similarly long commutes or even lengthier ones. Partly, that’s because many of these workers are on the job for weeks or months on end, then receive a commensurate amount of time off. One vessel engineer at Centerline commutes nearly halfway around the globe, from Turkey to Seattle.

Cadiz typically pays his own commuting costs to and from the Bay Area, although Centerline picks up the tab if the company deploys him temporarily to ports in Southern California, Alaska or somewhere else off his normal beaten path.

While shipping has slowed during the COVID-19 pandemic, such activity hasn’t stopped. In fact, tugboat operations are considered essential services, helping to keep cargo including oil, containers and automobiles moving.

A Centerline spokeswoman described the company as a “portable gas station” for large ships that enter port. The company counts about 675 employees across the nation.

While Cadiz said tugboat operations are pretty routine in the Bay Area, the usual maritime risks are always present, including fire, drownings and collisions. The latter can be a real threat when the area’s trademark heavy fog rolls in.

“You still need to bring a ship in, even when you can’t see it,” he said.

Besides, tugboats often are maneuvering in tight spaces and moving in different directions from the ships they’re tending. “Anytime you’re running backwards on water, it can be dangerous,” he said. 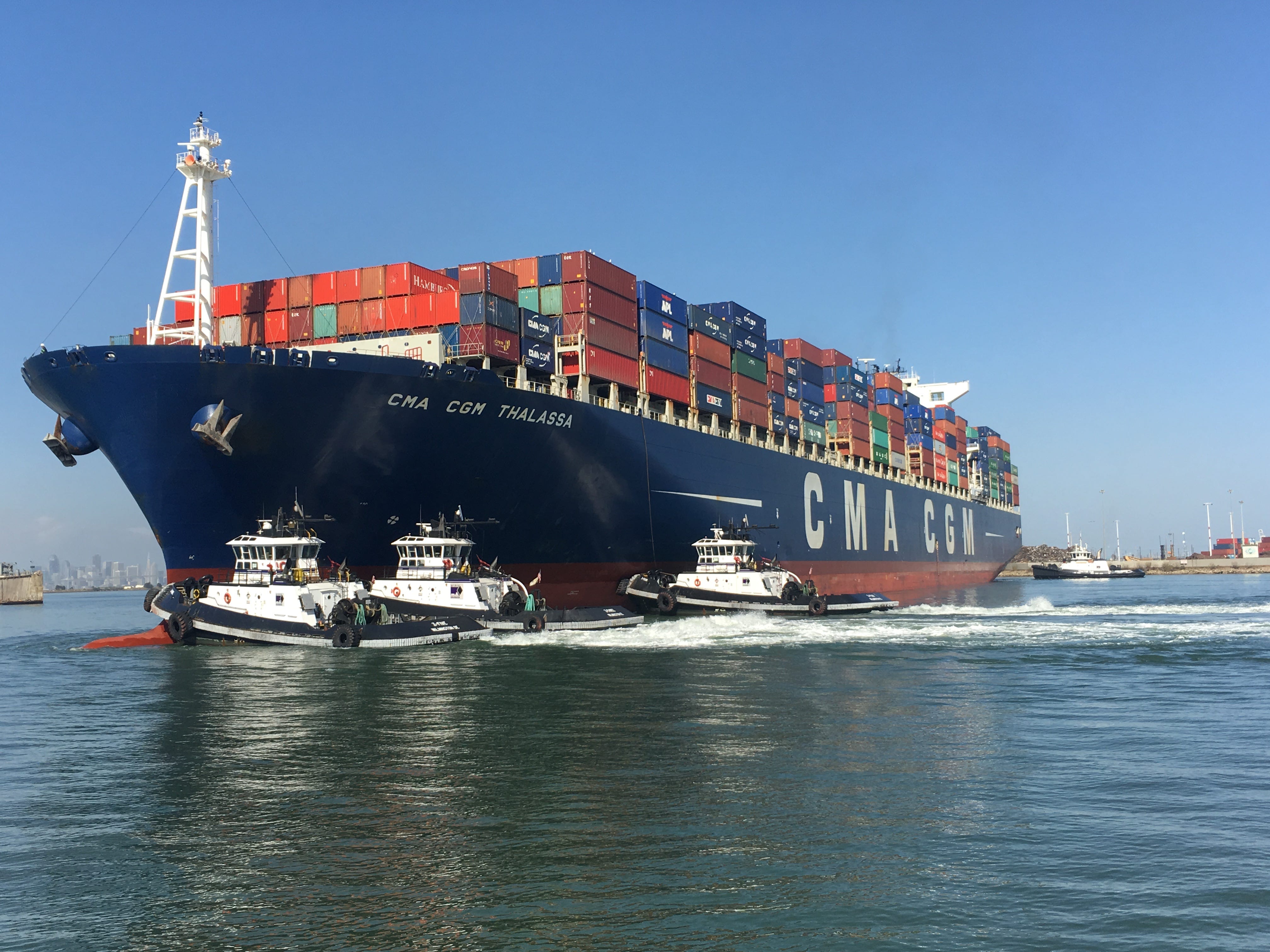 Pleasure boats that share the bay, particularly on weekends, present another, less obvious risk. Wooden boats don’t always show up on radar, and their skippers sometimes don’t stay as clear as they should from commercial vessels.

Big ships must remain on narrow tracks in the deepest parts of the channel and often don’t have much room to maneuver, which isn’t always apparent to amateur sailors.

“If there’s a race or regatta going on, they’re always cutting in front of you,” Cadiz said.

The beauty of San Francisco Bay isn’t rivaled by many other places on Earth, and Cadiz said he enjoys the skylines, the bridges, islands and more, including occasional trips up the Sacramento River, which feeds the bay.

He and his colleagues often see birds, whales, porpoises, seals and many other types of wildlife. “The sad thing is that when whales wind up in the harbor, they’re usually lost,” and can have a hard time making it back to their pods in open ocean, he said.

While at work, Cadiz lives onboard his vessels, typically in tight quarters with three other crew members. Between operations, safety drills, painting, maintenance and other chores plus sleeping, there isn’t much time for sightseeing.

“We’re busy all the time,” he said. “Our sightseeing is pretty much limited to trips to Safeway.” 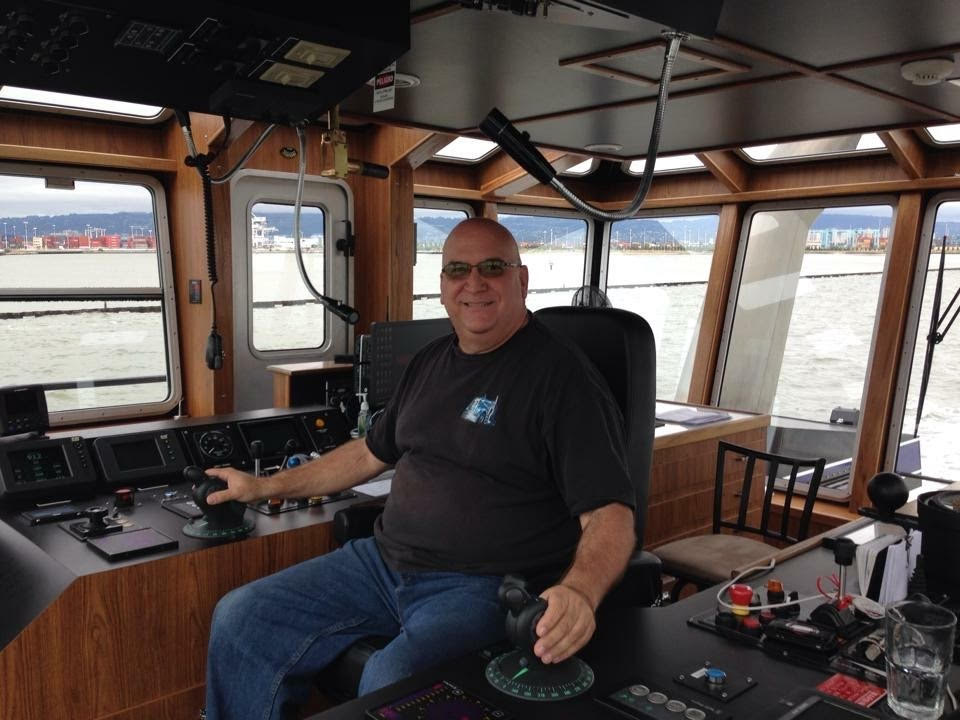 Cadiz is divorced but said his unusual work stints weren’t the reason for the breakup.  Relationships can suffer from having so much time apart, but they also can thrive, especially as the time off is a period uninterrupted by work. And if the timing does become a problem, maritime workers at Centerline can request different schedules, often at different ports, he said.

“With 14 days on and 14 days off, I can basically live anywhere in the country,” he said.

Four decades on the water

Cadiz, 59, served in the Coast Guard before joining Centerline 29 years ago. He graduated from Apollo High School in Glendale and still has family in the Phoenix area. He previously worked at the ports of Long Beach and Los Angeles but transferred to the Bay Area, where the company offers longer shifts. 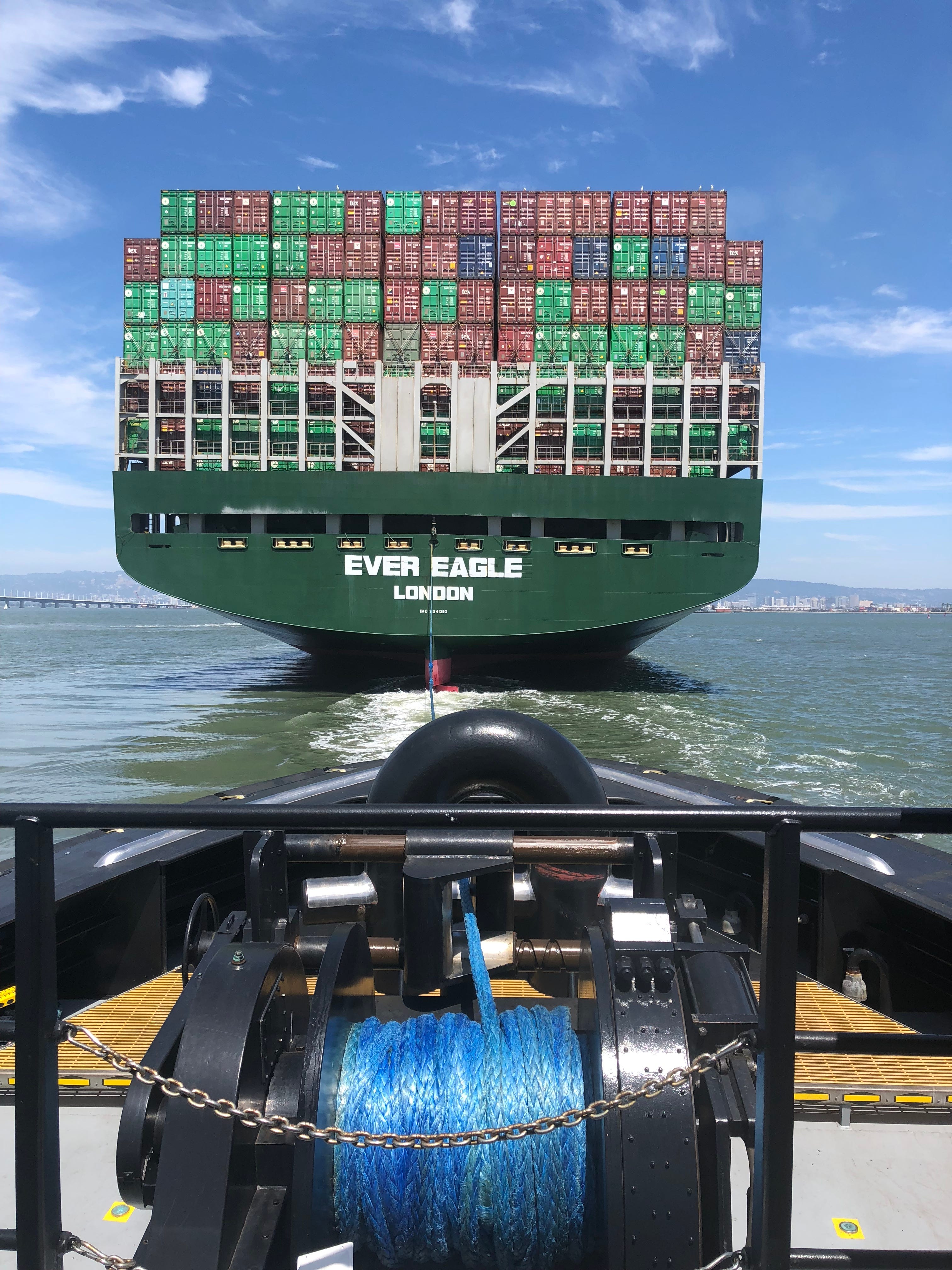 All told, he has spent more than four decades on the seas, including with the Coast Guard, and he keeps coming back for more.

Reach the reporter at russ.wiles@arizonarepublic.com.

How to Tell If Clothing Was Made for a Factory Outlet

Israel Wants to Spy on Citizens Who Have the Coronavirus