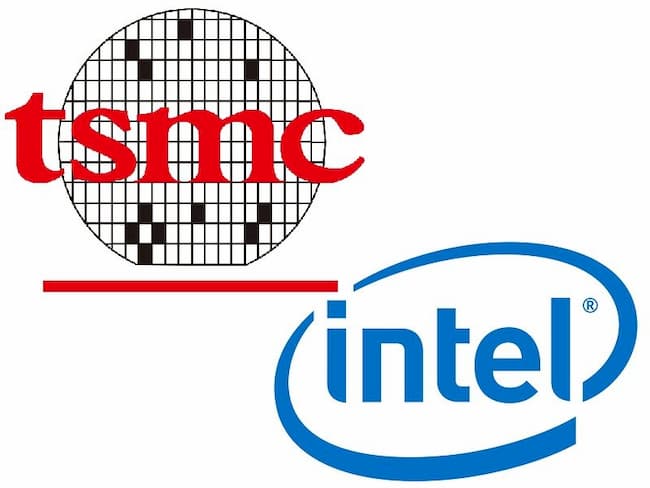 According to some industry sources, TSMC is building a factory dedicated solely to Intel. If this information turns out to be correct, it would confirm that Intel will announce in the coming days an outsourcing plan to relieve its own production lines. The other disturbing information would be that this factory under construction is located in the Chinese city of Baoshan. This is disturbing, to say the least, given the restrictions imposed by the US on trade with China. The factory could employ more than 8,000 engineers in the future and the production would only be on a 4nm process (actually an improved 5nm version). 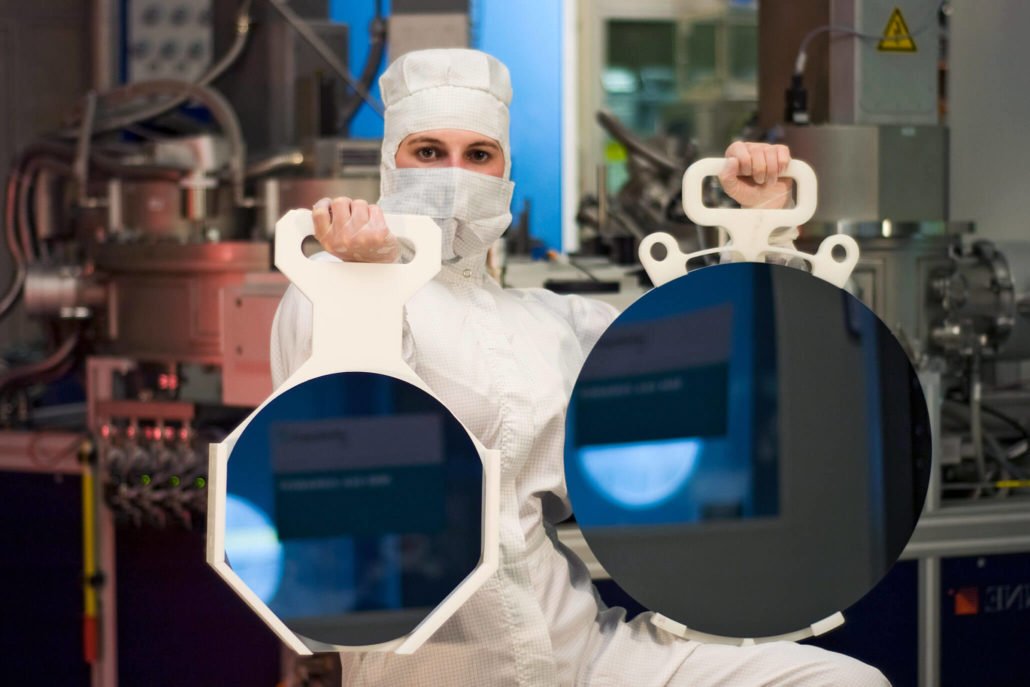 For the time being, all information points to the beginning of outsourcing at TSMC in the year 2022, not before. There is no indication that CPU production will be outsourced to TSMC. It seems more likely that these agreements concern the Xe GPUs that Intel plans to launch and probably the chipsets for the brand’s cards. This information had already been revealed at the end of the summer of 2020 by a report by analyst JP Morgan . 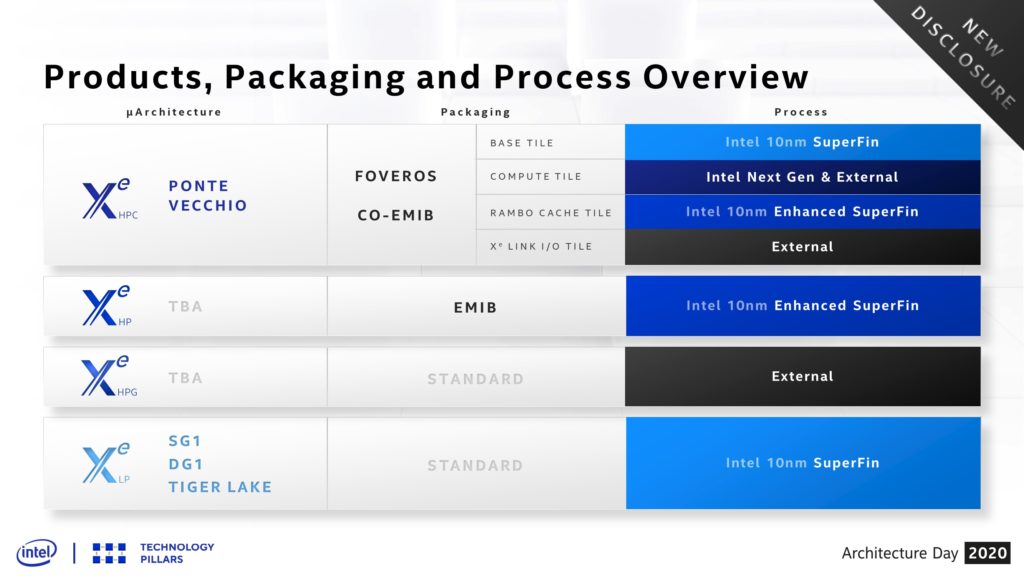 But TSMC would not be the only outsourcing route explored by Intel. According to a Bloomgerg report this time, Samsung would also potentially be in the game. This possibility, however, comes as no surprise. Indeed, Bob Swan himself mentioned it in the middle of last year. His speech on 21 January should clarify Intel’s strategy on the subject.

What we need from policy: Supply chain reform – Vogue Business