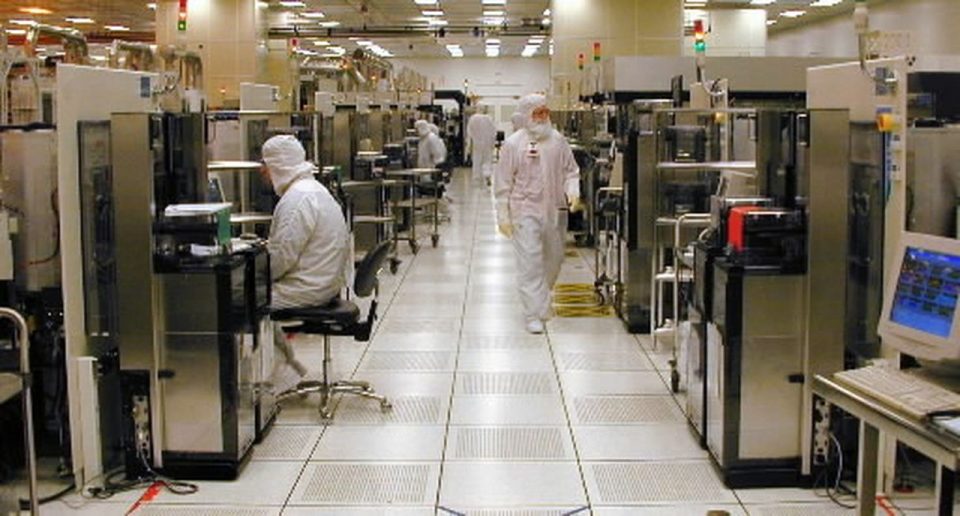 Taiwan Semiconductor Manufacturing Co. said Thursday it will spend $12 billion to build a new chip factory in Arizona. The company passed over an existing site in Camas, just across the Columbia River from Portland, leaving the future of its aging factory there uncertain.

TSMC is a contract manufacturer making chips for other Apple and many other electronics companies. It operates primarily in Taiwan but has run the WaferTech factory in Camas since 1998.

The 260-acre Camas site was designed to accommodate several chip factories, but after a series of logistical problems TSMC walked away from plans for a large U.S. campus there. The decision to expand in Arizona instead of Camas could orphan that site, which makes chips using 200-millimeter wafers, a nearly obsolete standard.

TSMC said Thursday it will build its Arizona factory with unspecified support from the state and federal governments. Arizona is an electoral battleground and the Taiwanese company’s decision to build there could give President Donald Trump an economic win to tout to voters.

“TSMC’s plan to build and operate a $12 billion semiconductor facility in Arizona is yet another indication that President Trump’s policy agenda has led to a renaissance in American manufacturing and made the United States the most attractive place in the world to invest,” U.S. Secretary of Commerce Wilbur Ross said in a written statement.

Washington is reliably Democratic, offering little electoral opportunity to the president. Economic development officials would not say Thursday if they had bid for TSMC’s new factory, but in a statement Washington’s economic development agency acknowledged that “Arizona got the deal.”

TSMC did not immediately respond to an inquiry about the future of its Camas site. Its Arizona announcement said it plans to start construction next year and begin making chips in 2024.

Earlier this week, Intel confirmed that it has been in talks to build its own contract manufacturing facility with support from the U.S. government. Intel has historically made chips only for itself; a decision to build a factory dedicated to making chips for others would represent a major strategic shift.

Intel is already in the process of expanding domestic chip production with new and expanded factories in Arizona and Oregon.

Subscribe to Oregonian/OregonLive newsletters and podcasts for the latest news and top stories.

Gunmaker who set up ‘factory’ in 5 mins, made two guns a day – india news