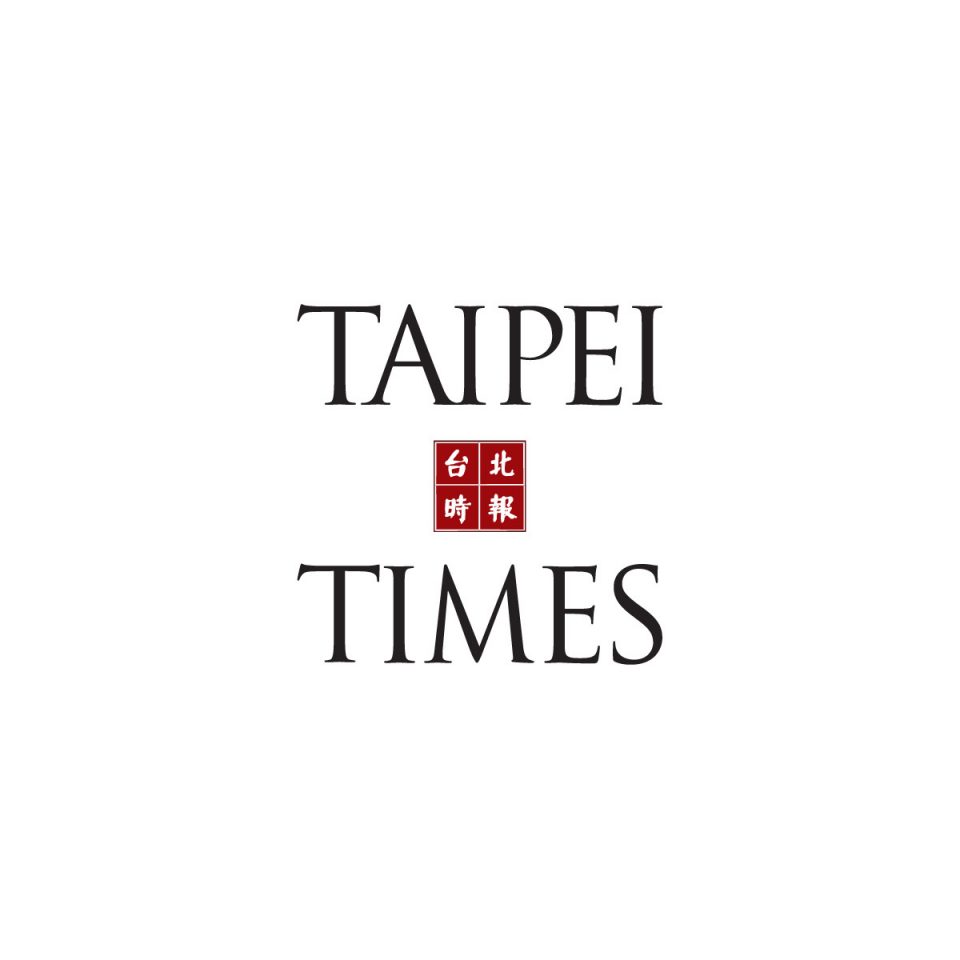 STAYING AHEAD:
Fitch said that TSMC remains technologically ahead of others, but Samsung is building a new chip fab, while China is investing in its domestic industry

“We view the US-TSMC alliance as a first step in building a more autonomous US technology supply chain, given high barriers to entry, specifically related to the significant capital and design capability required for leading-edge semiconductor manufacturing,” Fitch said in a statement on Tuesday.

“By working with TSMC, US chipmakers will not face the financial burden of incremental investment that could negatively affect credit profiles. Moreover, producing more upstream components will provide the US greater influence over the semiconductor supply when there are national security concerns,” it said.

TSMC on May 15 announced that it intends to build and operate a 5-nanometer semiconductor fab in the US following media reports that US President Donald Trump’s administration was collaborating with technology companies, including Intel Corp and TSMC, to increase domestic production of semiconductors.

Fitch said that increased production of upstream components in North America could lead to more downstream hardware assembly on the continent, which would enhance US control over the entire tech supply chain.

Increased domestic manufacturing of more advanced components could act as a hedge against geopolitical risks, it added.

Regarding next-generation chips in the global foundry industry, Fitch said that TSMC is technologically ahead of Intel, Samsung Electronics Co and GlobalFoundries Inc.

Meanwhile, Phoenix, Arizona, already has a semiconductor ecosystem — including chip packaging and testing — that helps move US-manufactured products to market, it said.

TSMC already operates a fab in Washington state, as well as design centers in Austin, Texas, and San Jose, California.

The new facility in Arizona, which is expected to start mass production in 2024, would further strengthen its relationship with the US, Fitch said.

The US could offer the company support in the form of tax incentives given its strategic importance to the Trump administration, it added.

Despite COVID-19, the foundry industry remains in good shape, as chip size continues to increase to accommodate more functionality and that has positively impacted foundry demand.

On Thursday, Samsung announced that it would build a new fab in Pyeongtaek, 70km south of Seoul, as the company aims to respond to the demand for extreme ultraviolet lithography process chips.

US policy on moon mining will allow privatisation of space