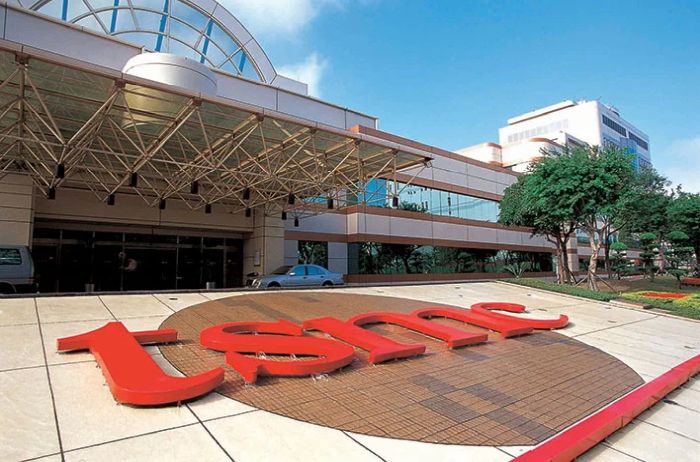 Back in May, TSMC announced that it was planning to open up a fabrication plant in the state of Arizona, primarily to circumvent the current trade sanction that has deeply affected and strained communications between the US and China. Now, in an effort to move forward, the Taiwanese foundry’s board of directors recently approved an initial investment sum of US$3.5 billion (~RM14.4 billion).

To quickly recap, the initial investment will be used to help TSMC build an advanced factory that, upon completion, will be used to fabricate all future chips for its clients, with the plant’s first wafers to be delivered by the year 2024. After that, TSMC will be spending the remaining US$8.5 billion (~RM35 billion) of its investment through 2029. 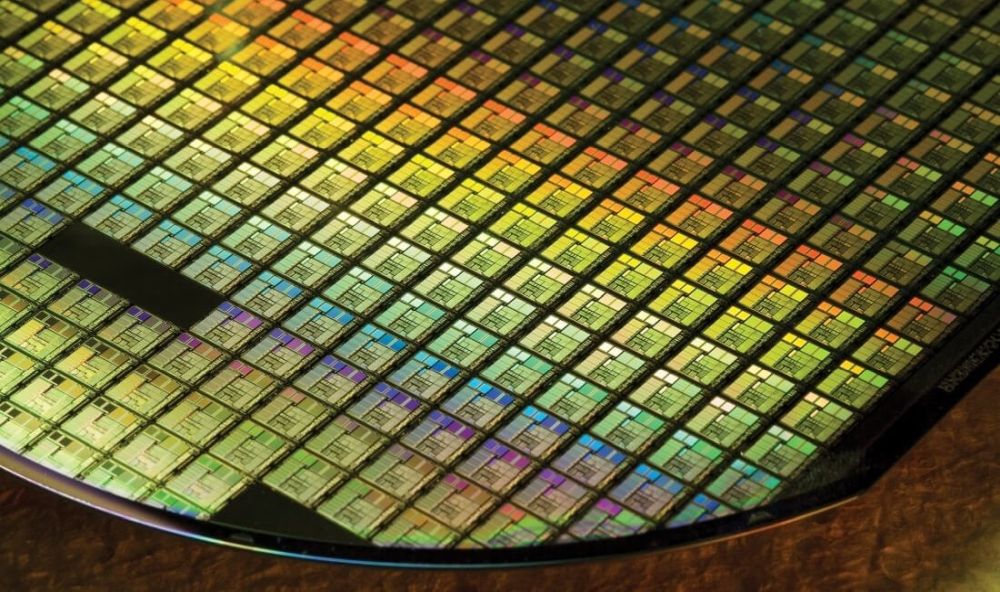 Construction of the factory is expected to begin sometime next year, which is pretty ambitious, given the ongoing COVID-19 pandemic. Upon completion, it will also employ approximately 1600 people onsite. As to which process node it’ll start off with, TSMC says that its 5nm chips will be the first to be pushed out of the factory.

Why Insurers Must Remain Flexible When It Comes to Supply Chain Risk Management : Risk & Insurance