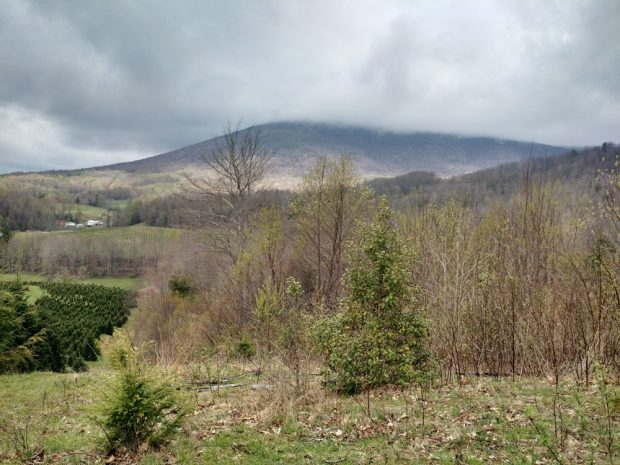 Truliant has 30 branches in North Carolina, one in Greenville, S.C., and two in Virginia. From Damascus, the closest is 55 miles northeast in Wytheville. The other is another 40 miles northeast on Interstate 81 in Radford.

The NCUA and members of both credit unions have approved the merger, which Truliant plans to complete in the first half of 2021.

WJC’s net worth ratio stood at 2.72 on Sept. 30, a level the NCUA classifies as “significantly undercapitalized.” A year earlier its ratio was an “adequately capitalized” 6.67%.

But WJC’s losses are a pittance to Truliant.

If the merger had been completed Sept. 30, Truliant’s ROA would have been lowered by 1 basis point.

Truliant has originated $1 billion in loans in the first nine months of 2020, up 34.6% from a year earlier.

WJC was founded in 1982 as CM Federal Credit Union to serve employees of Columbus McKinnon Corp., based in Getzville, N.Y., which has a factory in Damascus that makes hoists, cranes and other material-handling equipment.

In 2012, it received a community charter encompassing Washington County, Virginia and Johnson County in Tennessee, changing its name to WJC.

In a news release Friday, Truliant said the merger would benefit WJC members by providing them with greater access to digital banking tools, more financial products and services, and an extensive ATM network.

“We’re excited to welcome WJC members into the Truliant family. We celebrate the cooperative spirit and share the same commitment to our members and the respective communities we each have been serving for decades,” Truliant President/CEO Todd Hall said.

Truliant said WJC members will see no changes until account, service and system integration is completed.

The NCUA has approved 93 mergers from January through September, down from 111 a year earlier.

The most in-demand job skills in South Africa right now

Amazon tells employees to work from home if they can

Plastic Pallets Market to Hold a High Potential for Growth