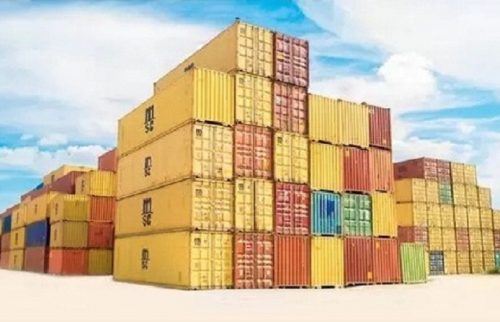 Motorway Buddy, the app to assist road hauliers and drivers to accurately plan their overnight parking, has been enhanced with UK police-sourced theft and vehicle interference data to identify safer parking options.

The upgrade to the app, which has already been downloaded 130,000 times and used over three million times, has been made possible by a unique partnership between Motorway Buddy, freight industry insurer TT Club and NaVCIS Freight, part of the National Vehicle Crime Intelligence Service, a UK National police unit.

Police theft and incident data is used by NaVCIS Freight to produce a “heat map” illustrating vulnerable parking locations that is overlaid onto Motorway Buddy’s existing search engine for overnight parking. In addition to crimes reported to the police, the app’s new functionality also allows drivers to upload reports of suspicious incidents that do not necessarily warrant police action at the time, this information will be disseminated via subsequent updates.

Chris Holloway, ex-trucker and Motorway Buddy pioneer, remarks, “I am particularly pleased that with the support of TT Club and the cooperation of NaVCIS the app can become even more valuable in helping not just drivers but also the haulage companies identify safer overnight stops and pay charges online. The heat map is dynamic and updated on a regular basis. The locator tool and zoom-in facility are easily used and provide flexibility in the case of traffic congestion and other delays.”

Speaking on behalf of TT Club, Mike Yarwood Managing Director Loss Prevention said, “As a mutual insurer specialising in the international freight business we are committed to supporting efforts to minimise risk, loss and damage to freight and cargo carrying assets. The latest additional functionality of the Motorway Buddy App helps hauliers lower their risk profile. Fuel syphoning can be a particular problem. It represents a financial loss to the haulier, which is often unrecoverable as the value is below the excess stipulated on many insurance policies. The cumulative cost of these occurrences along with other less serious damage to vehicles can become significant.”

In addition to information on over 300 truck stops, frequently used lay-bys and other informal parking sites are covered by the app and the newly installed ‘heat map’. The latest NaVCIS data emphasises the risks of utilising these informal, unsecured areas. So far this year, of the 3,200+ cases handled by the unit 51% occurred in such locations. The diagram below provides more detail of these cases, the cargo value of which amounted to nearly £74 million. Further anecdotal evidence points to an even greater proportion of the more minor, currently unreported incidents, also taking place in these areas.

“Our goal,” concludes Holloway, “is to encourage a far bigger use of truck stops; for these facilities to be even better secured and patrolled than they are at the moment and for more locations to be developed. Our app will better inform drivers and haulage companies in their decision-making, heighten demand for more secure locations and to reduce crime both officially logged and currently unreported.”