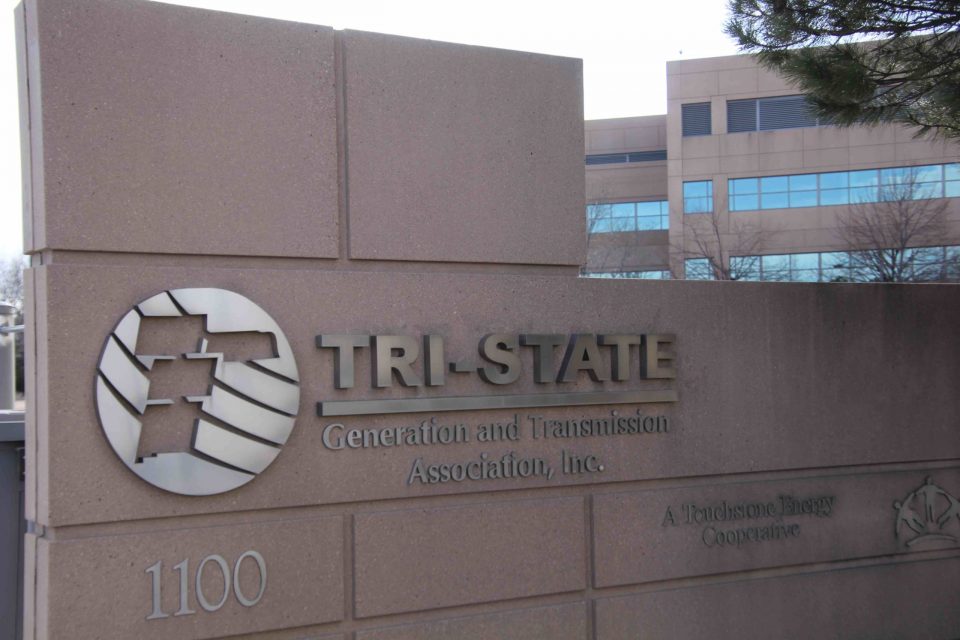 Tri-State Generation and Transmission has won a major victory from a Colorado regulatory body in its ongoing dispute with two dissident member cooperatives. It falls short of a completely victory, however, as elements currently in two other forums remain to be resolved.

The Colorado Public Utilities Commission on Thursday said it lacked jurisdiction to determine what constitutes just, reasonable, and non-discriminatory exit charges in the case of member cooperatives wanting to break their contracts.

Durango-based La Plata Electric and Brighton-based United Power both have contracts to 2050 that require they get most of their electricity from Tri-State. Both member cooperatives have become dissatisfied with Tri-State in recent years as the electric wholesale market has undergone massive changes. They asked how much it would cost for them to break their contracts, as two other cooperatives, Kit Carson Electrical Cooperative and Delta-Montrose Electric Association, have succeeded in doing after paying exit fees.

Tri-State responded with figures that the two cooperatives declared were unreasonable. They appealed to the PUC to arbitrate. An administrative law judge for the PUC heard almost a week of testimony in May and in July issued a recommendation to the PUC that favored the member co-ops.

In a 3-0 vote, the PUC concluded that an order issued by the Federal Energy Regulatory Commission in late August effectively trumped the PUC in the matter. That order in August reversed an earlier FERC decision that concluded that the complaints of the two member coops could proceed at the PUC.

This puts the question of what constitutes a just and reasonable exit fee before the FERC. FERC, however, has not yet accepted the methodology that Tri-State has submitted.

Also still to be resolved is whether Tri-State got FERC jurisdiction legally. To do so, it added new members unlike all others. The first was a company, MEICO, which trades in natural gas and petroleum products. Another was a greenhouse in Fort Lupton. A third was an outfitter in Craig.

By adding the non-utility members, Tri-State qualified for FERC jurisdiction. But United Power, in a lawsuit filed in May in Adams County District Court, challenges the legality of the MEICO membership and, by extension, the other new, non-utility members. It alleges that Tri-State violated state law and its own by-laws.

If United Power prevails in that lawsuit, the PUC can take up the issue of what constitutes a fair and reasonable exit fee because Tri-State’s strategy for getting FERC jurisdiction will have been illegitimate.

In a statement from Tri-State, chief executive Duane Highley said he was pleased that the PUC agreed that FERC has “exclusive jurisdiction over member withdrawal charges, and that questions of Colorado corporate law are a matter for the state courts.”

A statement from Bryant Robbins, the interim chief executive at United Power, effectively conceded Highley’s central point. “We know the PUC was put in an awkward position of having to rule on a corporate law decision,” he said a release.

“While we are disappointed that the commission is unable to rule on this issue, we believe our case in Adams County will show that the non-utility members were unlawfully added according to both State Statutes and their own bylaws,” Robbins added.

In Durango, Jessica Matlock, the chief executive of La Plata, emphasized changing Tri-State policies instead of a determination to exit.

“LPEA continues to seek flexibility from Tri-State in our current 50-year contract to develop local, renewable generation and to reduce our power supply costs,” she said in a statement. “We are hopeful we can get there working with Tri-State. Punting on the legality of the non-utility member additions just continues the uncertainty of Tri-State’s status of being FERC jurisdictional.”

Both La Plata and United wanted more flexibility in securing electrical generation, but they varied slightly in their talking points. United Power, which serves 97,000 meters north of Denver, from the oil-and-gas operations to foothill communities, emphasized cost. Tri-State’s wholesale rates caused United to offer rates at significantly higher rates than Xcel Energy, which serves neighboring areas. They effectively compete for customers in some cases.

La Plata to a greater extent emphasized the desire to develop local renewable energy resources in its service territory of La Plata and Archuleta counties.  It has 55,000 meters.

As for Tri-State, it has been pivoting hard in its energy generation since Highley arrived to steer the ship in April 2019. The wholesale provider announced the early retirement of three additional coal-burning units in coming years in Colorado and New Mexico, on top of two previously announced.

For Tri-State to meet Colorado’s decarbonization goals for 2030, it will have to further curtail generation by fossil fuel resources. It has not indicated how it will do so, although a filing with the PUC due on Dec. 1 will almost certainly identify a pathway.

Highley had met the PUC commissioners in October 2019, advising them to “watch our feet” in decarbonizing its power sources. He reiterated a willingness to pivot the course of the wholesaler in this week’s release. “We remain deeply committed to helping meet Colorado’s energy and environmental goals,” Highley said.

At the Colorado Air Quality Control Commission meeting on Friday, the question was asked whether the state has the legal authority to ensure Tri-State, but also several other utilities , to reduce the carbon intensity of their electricity by 2030 to comply with the state’s goal of 80% reduction compared to 2005 levels. The law specifically applies only to Xcel Energy.

Will Toor, the director of the Colorado Energy Office, answered that the social-cost-of-carbon metric can be applied to power production and that the PUC has at its disposal performance-based regulation. Both were specifically identified by state laws passed in 2019.

Allen Best is a Colorado-based journalist who publishes an e-magazine called Big Pivots. Reach him at [email protected] or 303.463.8630.

A Note Of Gratitude – Produce Business