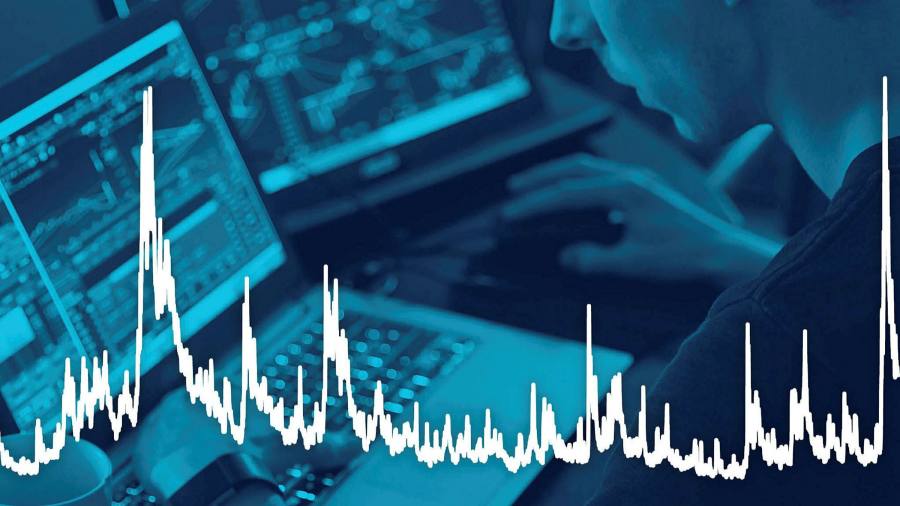 Interactive Brokers and Robinhood suffered more outages on Monday — the latest in a series of glitches as online stock-trading brokerages struggle to cope with surging demand from retail investors.

Interactive Brokers said it had experienced a “significant failure” in a data storage system and it was working with a vendor on “analysis and recovery”. The Greenwich, Connecticut-based company apologised and added it expected services to be restored “promptly” after an outage stretching over several hours.

Robinhood, which has become synonymous with the boom in retail trading this year, also endured an outage on its website and app that prevented clients from accessing their accounts. “This morning, some customers may have experienced a short disruption in trading due to a technical issue,” the company said, adding that it was “now completely resolved”.

Trading on retail platforms has exploded this year, propelled by competition among brokers. New entrants like Robinhood have offered investors free trading to grab market share, forcing established players like E*Trade and Charles Schwab to follow suit to defend themselves. But as investors have clamoured to trade in busy periods, brokerages such as Charles Schwab, TD Ameritrade and Fidelity have suffered technical issues or outages, including just last month.

“The November problems should have been a red flag for regulators indicating that there may be some more problems that remained unaddressed from the March issues,” said Dennis Kelleher, president of Better Markets, a non-profit that promotes public interests in financial markets.

“It is troubling that not even a month after the November problems we have additional problems harming investors . . . An investor who can’t trade in real time is a harmed investor.”

This year has been peppered with similar incidents. During the depths of the sell-off in March, Robinhood suffered large scale disruptions that cut off trading for clients, including immediately after a surprise rate cut by the Federal Reserve.

The latest glitches came as Tesla, a stock particular popular with retail clients, hit a record high on Monday.

The rally this year in popular stocks such as Tesla, Amazon, Apple, Netflix and Google’s parent Alphabet have drawn more retail investors into the market. Some new investors have also invested funds they received from the government in the market, that were intended to help with the coronavirus pandemic.

Retail trading made up only 9 per cent of the total US market flow at the start of the year but accounted for 16 per cent by June, according to data from Bloomberg Intelligence.

Interactive is one of the largest retail brokers, typically executing more than 4bn shares a month, but is smaller than rivals like TD Ameritrade, E*Trade and Robinhood. Interactive is gearing up to grab more market share and last week bought a retail client business from Folio Financial, the wealth management business owned by Goldman Sachs. Interactive will take on another 70,000 retail accounts as part of the deal.

Shares in Interactive Brokers slid as much as 3.7 per cent on Monday.

Interactive also took a $104m hit earlier this year after the price of WTI crude oil went negative. Several customers were caught on the wrong side of the trade and lost more than the amount of equity in their accounts, forcing the broker to step in and pay the margin owed to the clearing houses.

Can fast fashion’s $2.5tn supply chain be stitched back together?