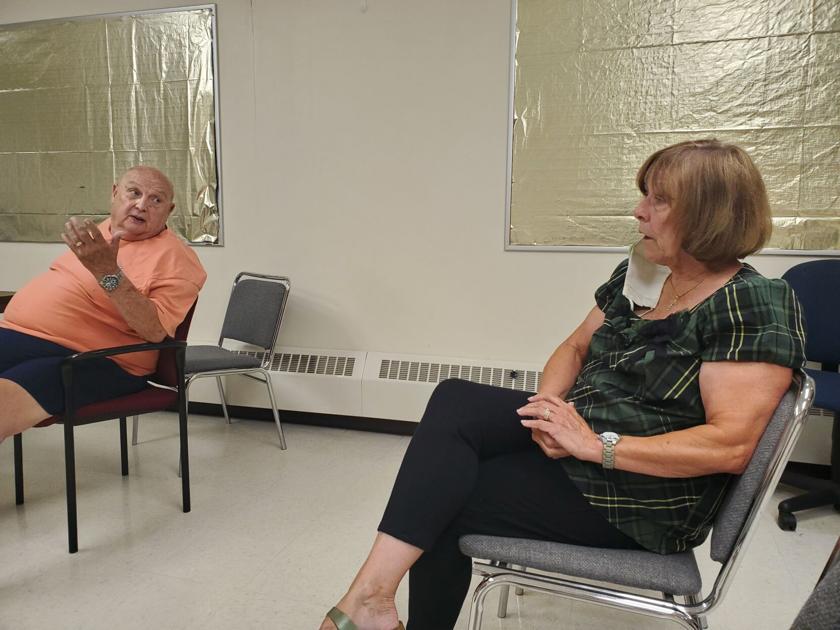 FAIRMONT — The Marion County Christmas Toy Shop has distributed toys from the Election Center since the project began 12 years ago.

However, a vote recount of the Nov. 3 general election that was requested by two local candidates has forced the all-volunteer organization to move this year’s toy distribution event. Families that have signed up for the event will now pick up their toys at the Fairmont Senior High School Field House for the first time ever.

“This is the first time we have had to move it,” said Butch Tennant, a Toy Shop organizer. “They were going through recounts before which got done, but they are looking to recount everything and we don’t know when they will be done.”

Despite the move, Tennant said the Toy Shop will be held at the same time on the same previously-announced date of Dec. 5 at 1 p.m. The change in location has also changed how the toys will be delivered. Now, the plan calls for parents to drive up to a parking space where volunteers will confirm their event pre-registration, and a volunteer will then bring a bag of toys out to their parked car.

“We’ve got a bunch of kids signed up already,” Tennant said. “We will have the toys bagged up by age, and they bring the paperwork up to the people, we go through the computer, by the time they get up to the door we will have the bag ready to put in their car.”

According to Tennant, volunteers with the Christmas Toy Shop have been preparing the field house for the distribution since last week. They have been packing bags with toys to make sure the process goes smoothly.

“Because of the handling of the recount, we never knew when we would be able to get there and set up,” Tennant said. “We have already started setting up, we are out there every day. The volunteers have been working all week.”

Marion County Clerk Julie Kincaid said the hand recount, which began Nov. 23, could take up to 20 days to complete.

Tennant said he has the Marion County Board of Education and School Superintendent Randy Farley to thank for allowing the use of the field house. He said despite any challenges that might arise with the change in location can be overcome by the volunteers, and believes it will be another successful year of the Marion County Christmas Toy Shop.

“I think it will go smooth,” Tennant said. “We might have a little hitch here or there but we will work it out like we always do.”