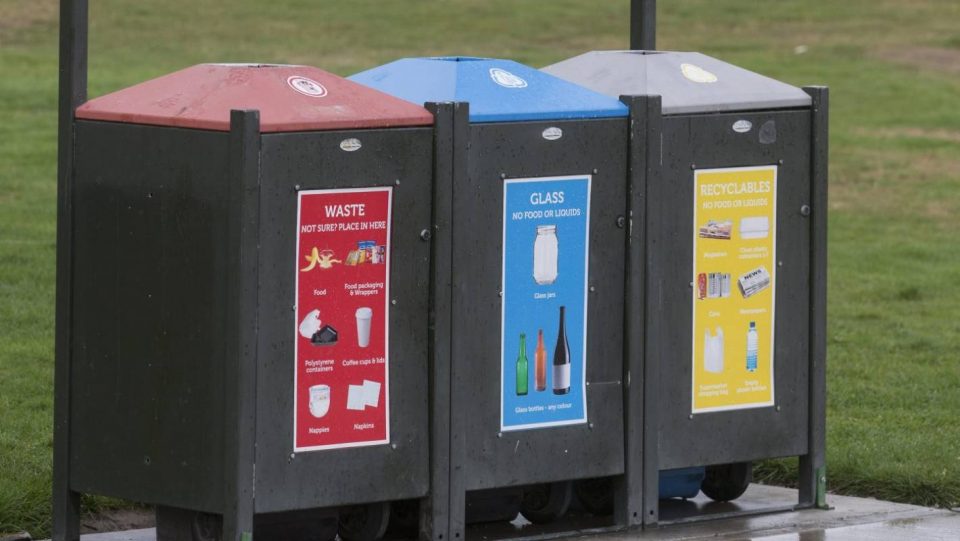 The Timaru District Council is proposing a 15-year, $100 million contract for its waste services, with the potential for the Waimate and Mackenzie Districts to be part of the system.

Council group manager for infrastructure Ashley Harper’s report, to be presented to councillors on Tuesday, says the contract will affect 86 per cent of ratepayers through the targeted rate for kerbside collection and also affects all residents who have access to waste minimisation services.

According to Harper’s report, the kerbside collection in the Timaru District collects about 22,000 tonnes of different waste streams per year. Of this material, it is estimated 60 per cent is recycled.

“The value of the contract over 15 years will be approximately $100m. So, even though the contract will be largely business as usual, it is significant due to the large number of ratepayers affected and the large contract value,” the report says.

Harper’s report says as the Timaru District Council’s current contract winds up in July 2021, the council has initiated a two-stage process involving a Registration of Interest (ROI) and Request for Proposals (RFP). The RFP will go out to contractors who engaged with the ROI in February next year, with a decision to be made on the contract in June next year.

“This will allow the contractor a full year for mobilisation with the contract commencing in July 2021,” the report says.

Under the proposed joint contract agreements, both Waimate and Mackenzie district councils may have the option to deliver green/food waste, recyclable materials, and residual waste to Timaru’s facilities.

Timaru has the three-bin system, but Waimate and Mackenzie District Council use different systems.

“Entering into a joint procurement process should create economies of scale, resulting in lower costs to the councils, both in terms of collection and processing,” the report says.

“The additional tonnages from Waimate and Mackenzie district councils will make the facilities potentially more cost-effective.”

However, the report also expresses concern the current recycling market for councils is a “significant risk area” since the introduction of China’s “National Sword Policy”, which “effectively banned 25 different types of recyclables by setting unachievable minimal contamination levels for the import of these materials”.

“A challenge for this procurement will be establishing secure end-markets for recycled productions and compost produced for the duration of the contract term,” Harper’s report says.

“Closing the loop is a key factor in a successful service.”

*Correction: An earlier version of this article implied South Canterbury’s councils had joined forces on the contract.

Metcash Under Scrutiny After Losing 7-Eleven

No, Politics Won’t Take a Break for the Virus

On Brexit and Coronavirus, Boris Johnson Leaves It Late