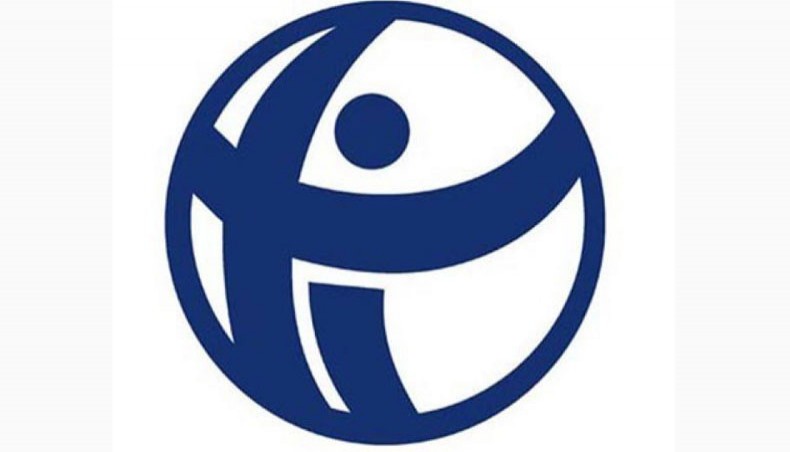 Transparency International Bangladesh on Tuesday demanded maximum transparency at all stages of procurement and distribution of the COVID-19 vaccine to check corruption, confusion and controversy.

The TIB made the demand in a statement saying that there was no alternative to transparency to check repetition of corruption committed during procurements relating to the health services for COVID-19.

It said that some questions had already been raised by experts over the deal with Serum Institute of India regarding the import of COVID-19 vaccine developed by Oxford-AstraZeneca although the move of the government for managing COVID-19 vaccine was laudable.

TIB executive director Iftekharuzzaman said that the health ministry’s claim that it was a government-to-government deal to import the vaccine in the wake of the concerns raised over the uncertainty in obtaining the vaccine was unacceptable.

It seems puzzling how the Directorate General of Drug Administration quickly declared on the following day that India’s approval was granted for the Covishield vaccine, he said.

He also raised questions about Beximco’s involvement in vaccine import from the Indian company.

Besides, at a rally in the city, Janasasthya Sangram Parishad, a health rights campaign group, also criticized the involvement of local pharmaceutical company Beximco in the process of vaccine import.

Speakers at the programme demanded that the vaccine should be ensured for all citizens free of cost.